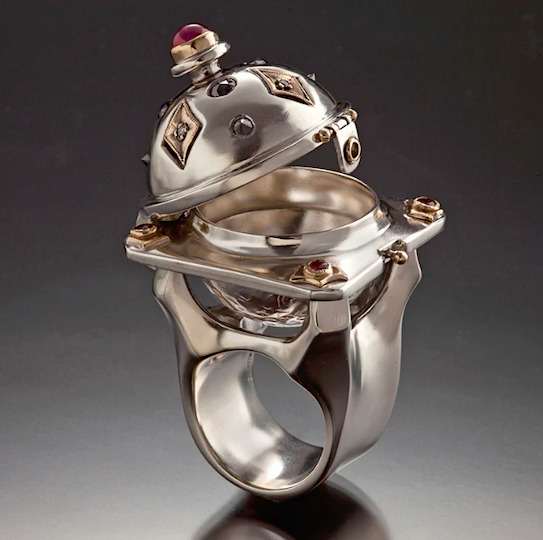 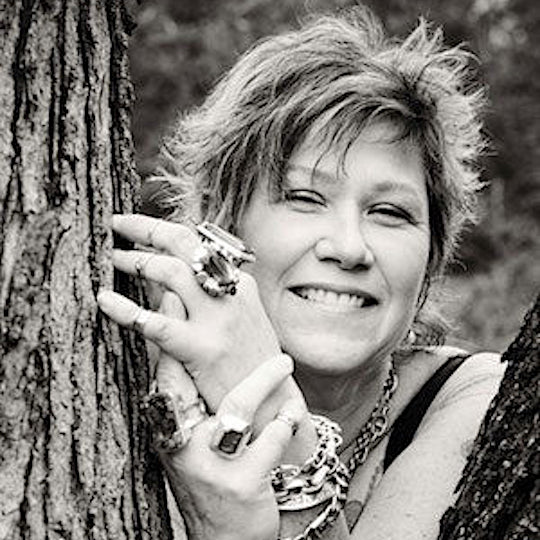 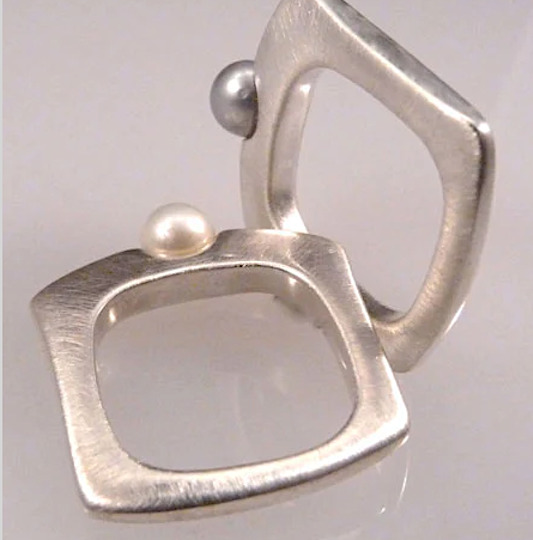 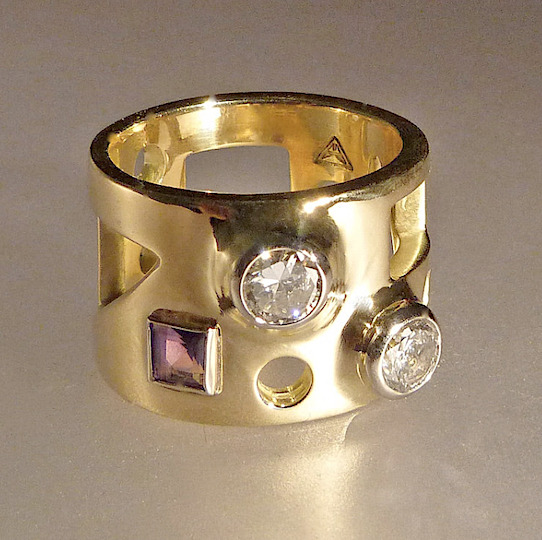 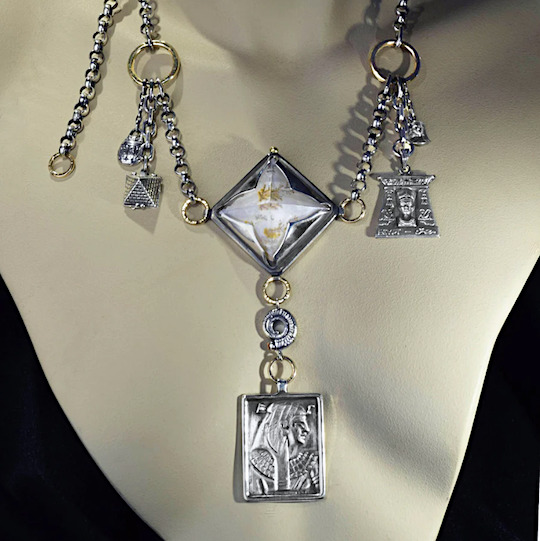 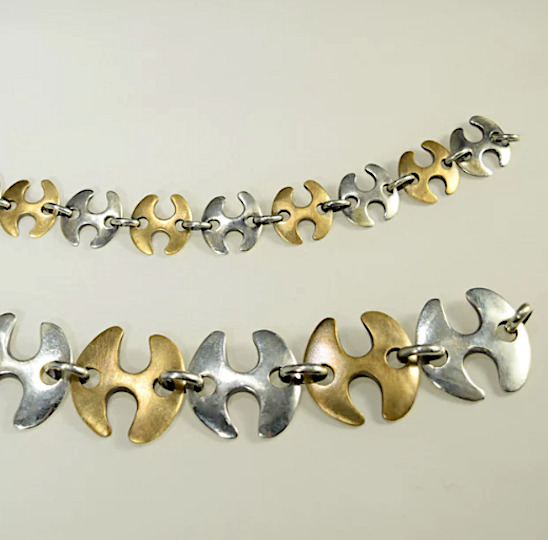 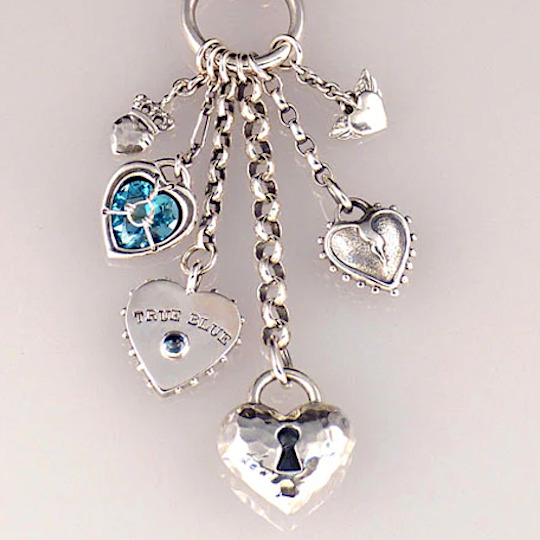 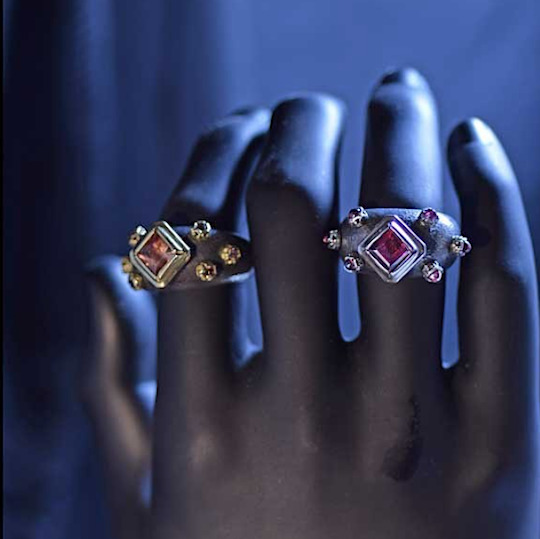 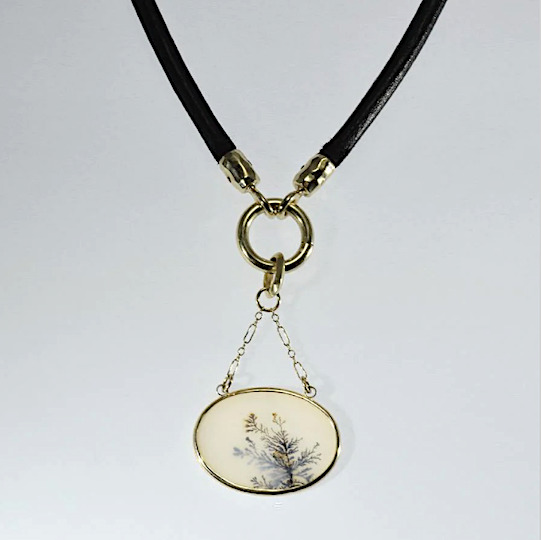 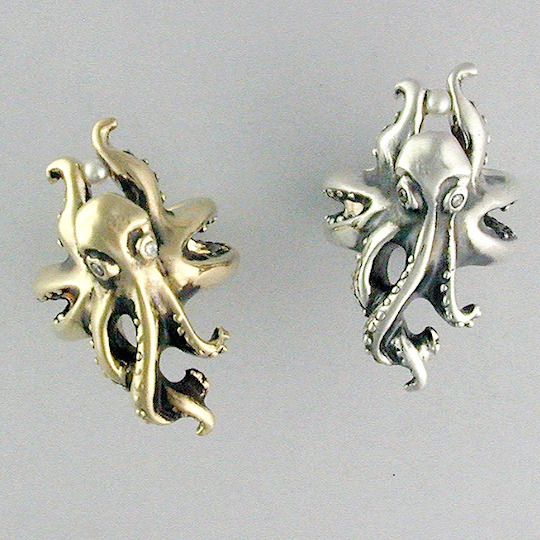 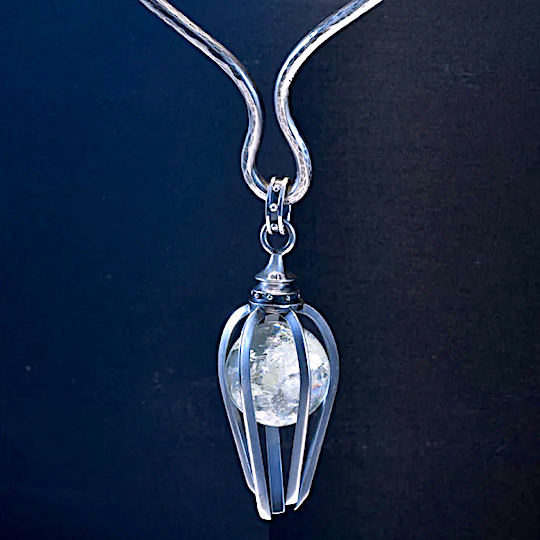 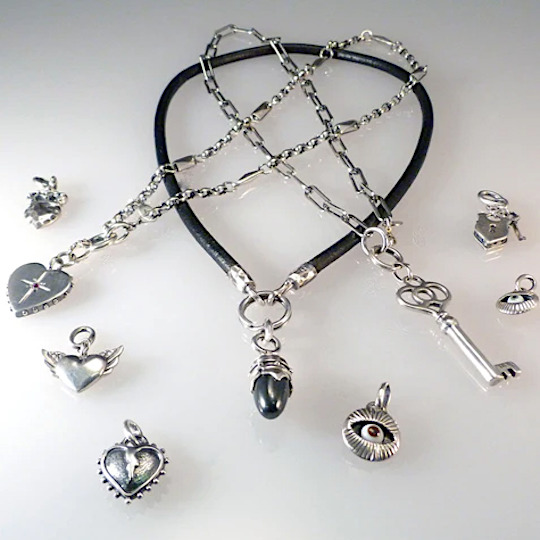 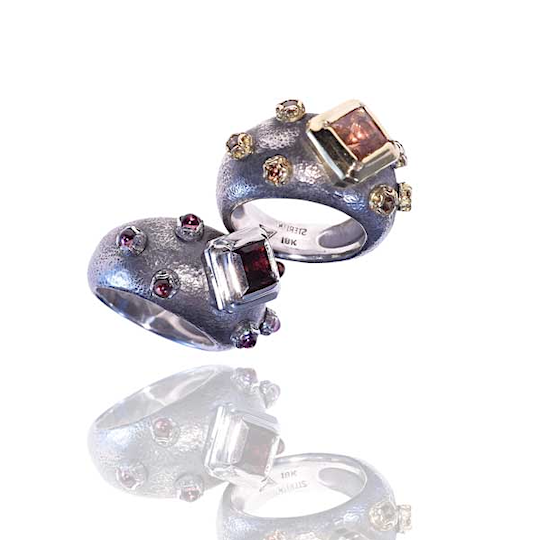 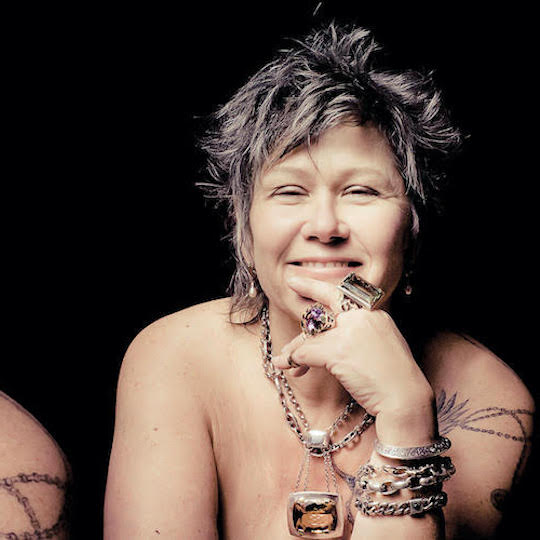 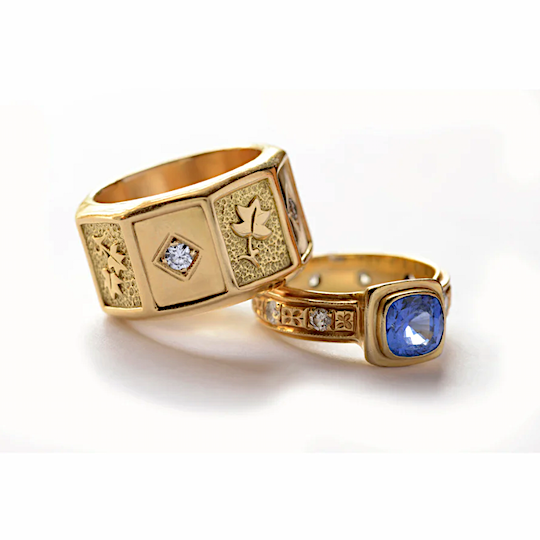 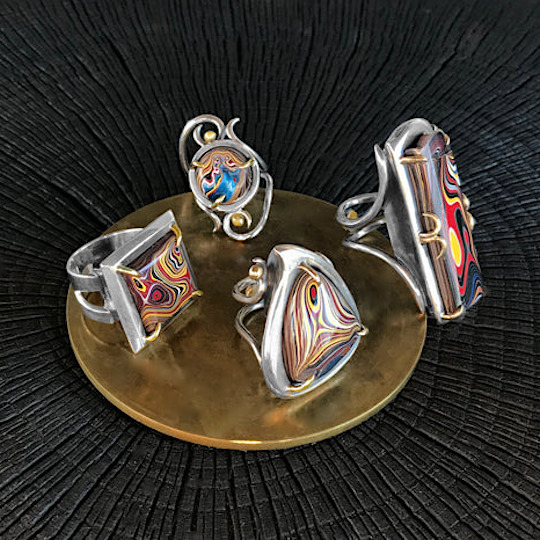 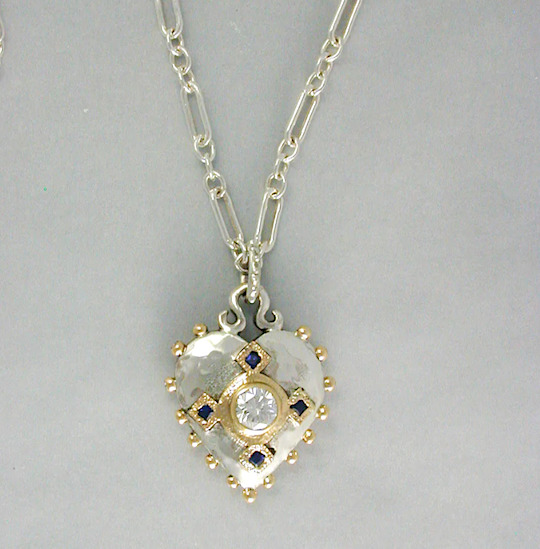 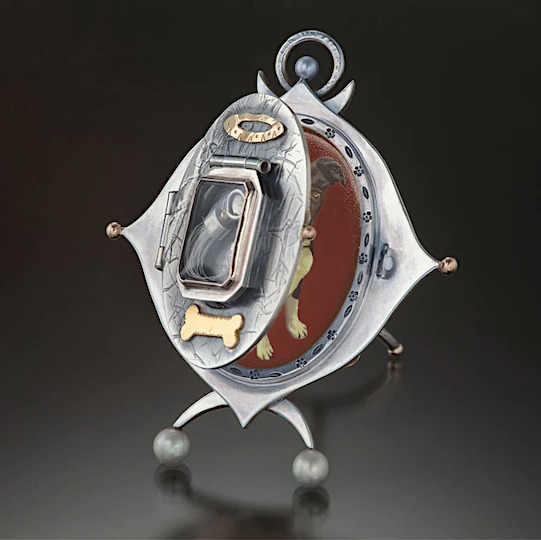 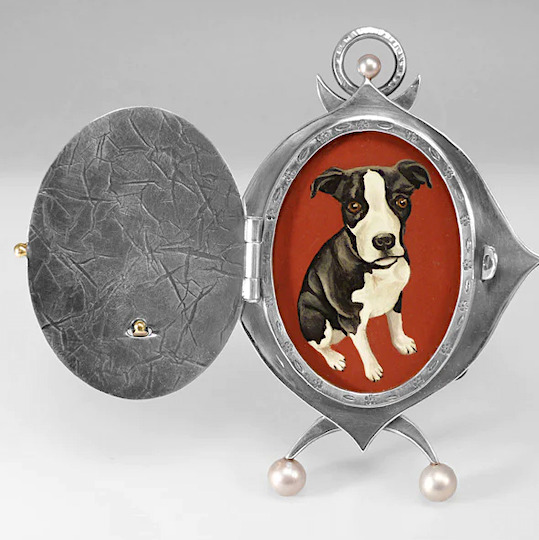 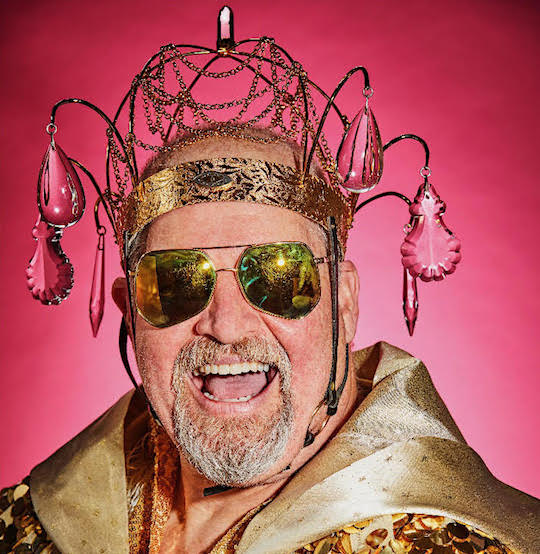 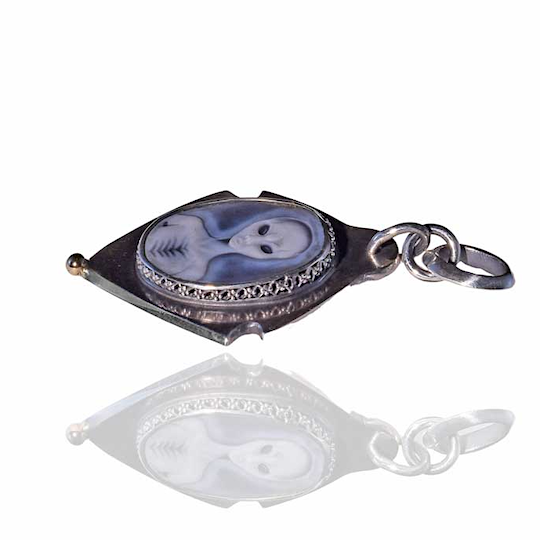 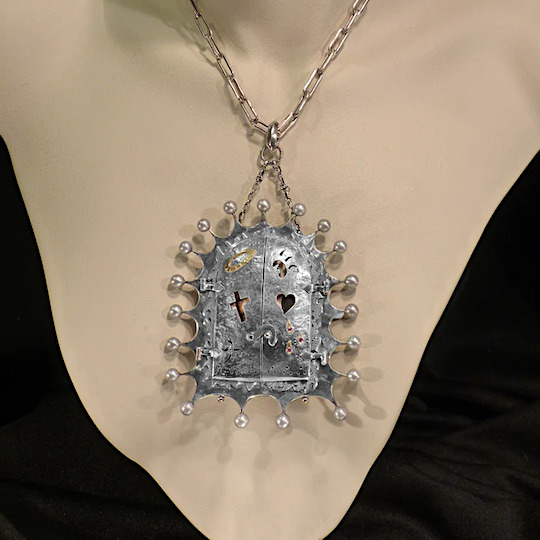 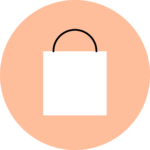 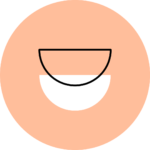 At an early age, Barbara Klar possessed an almost obsessive attention for details… the clasps on her mother’s watch; the nuts, bolts and hinges found on her father’s workbench; the chrome accents on her brother’s ’54 Harley Hog.

Departing her Akron, Ohio hometown, Barbara headed to NYC in the 1980s where she began designing and making “stage wear” for friends in seminal punk rock bands like Lydia Lunch, Richard Hell and the Voidoids, and the Bush Tetras. She thus cemented her place in alt rock history as the “go to” dresser for those seeking the most cutting edge accessories. 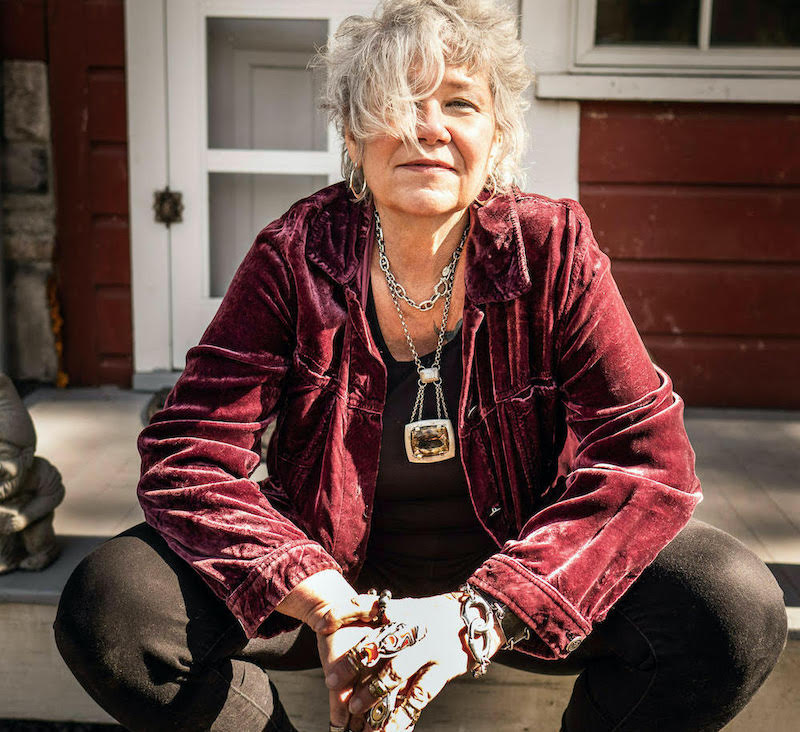 From Punk Rock to Diamonds