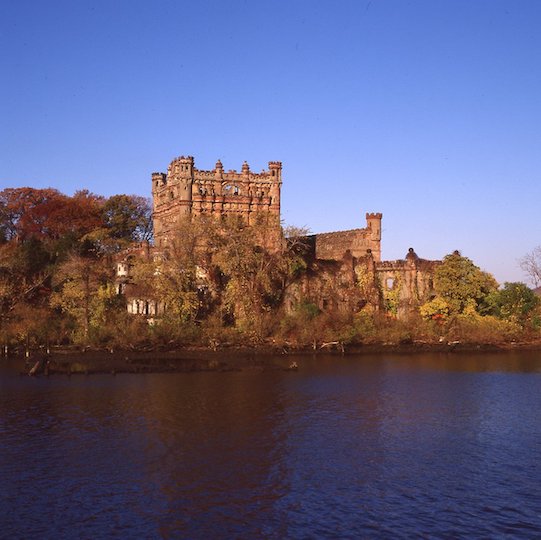 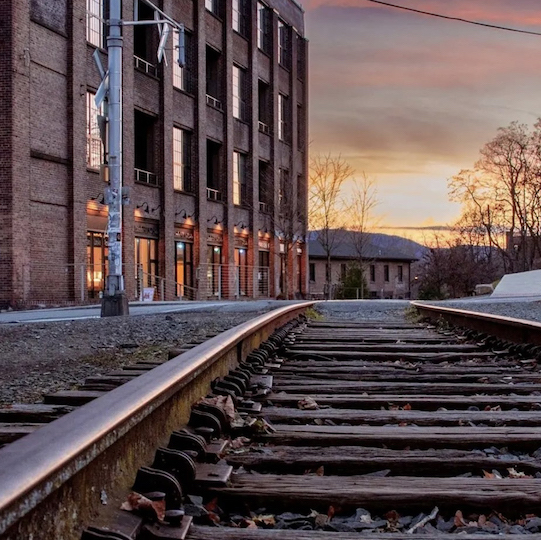 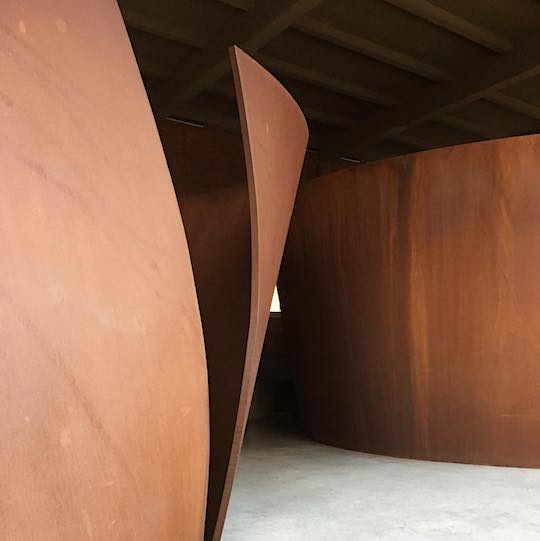 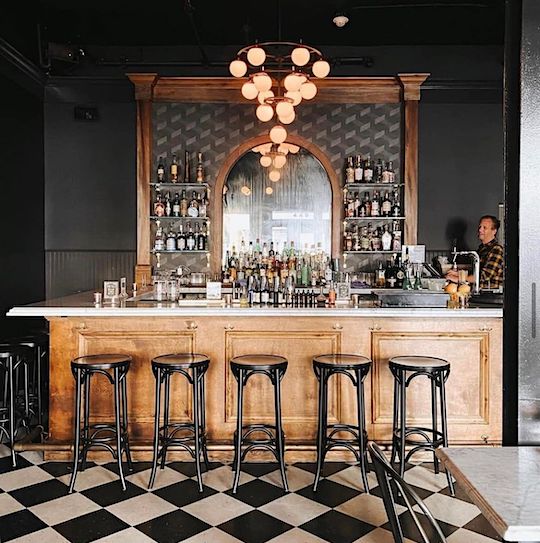 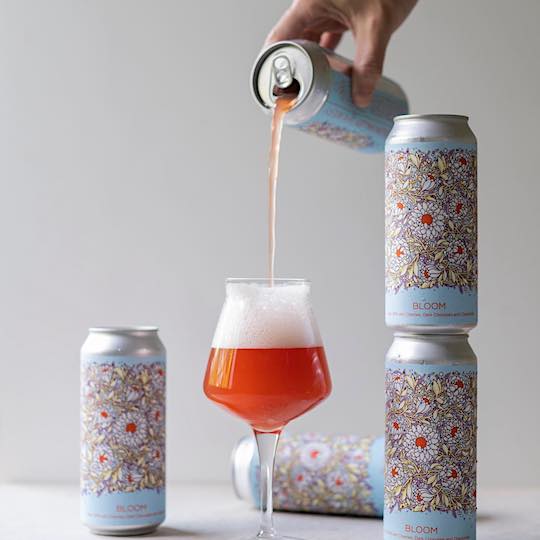 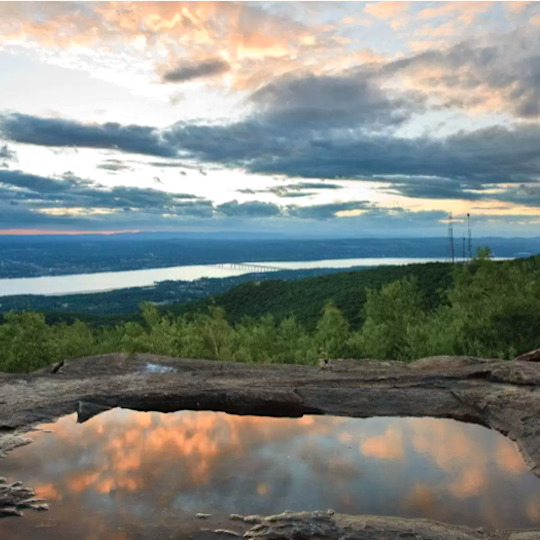 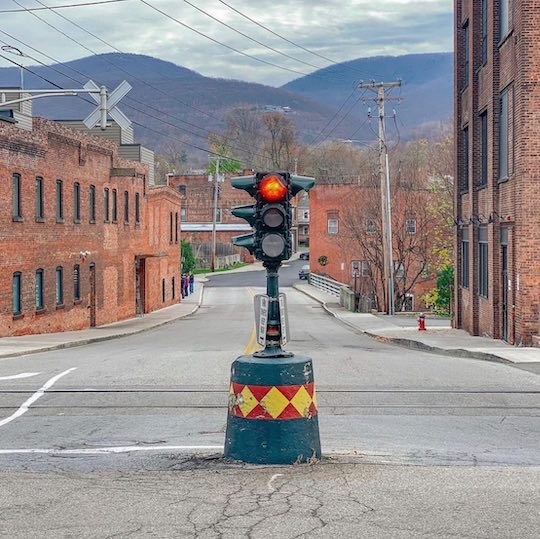 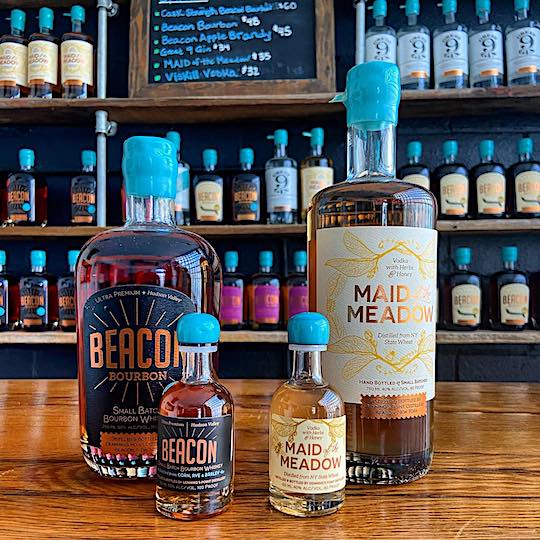 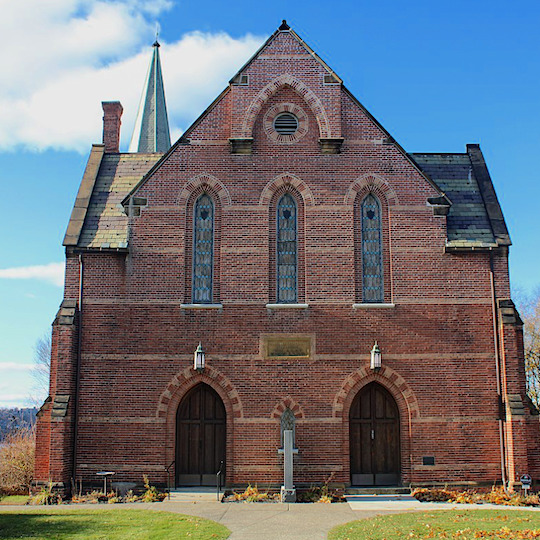 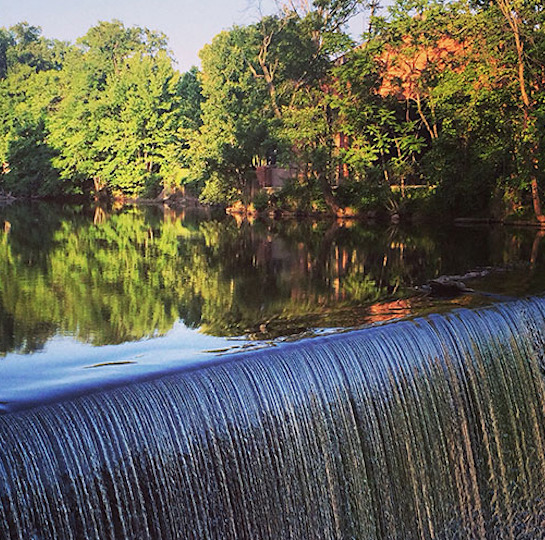 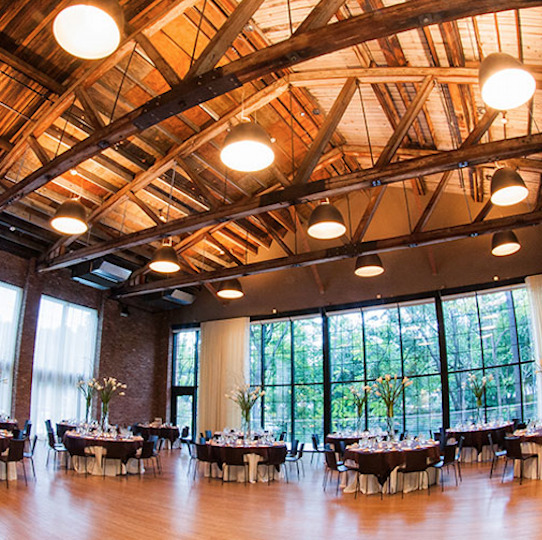 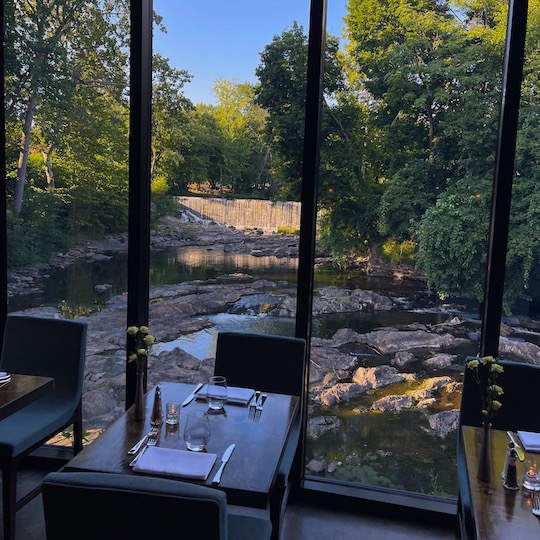 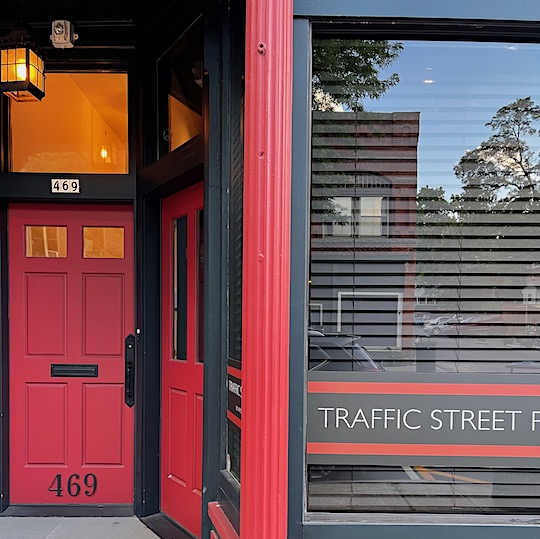 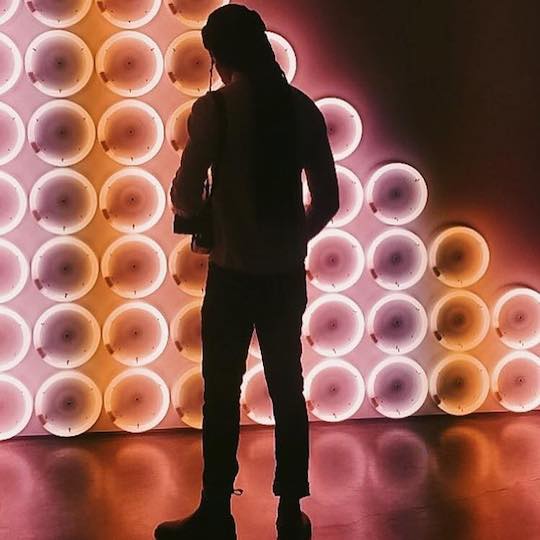 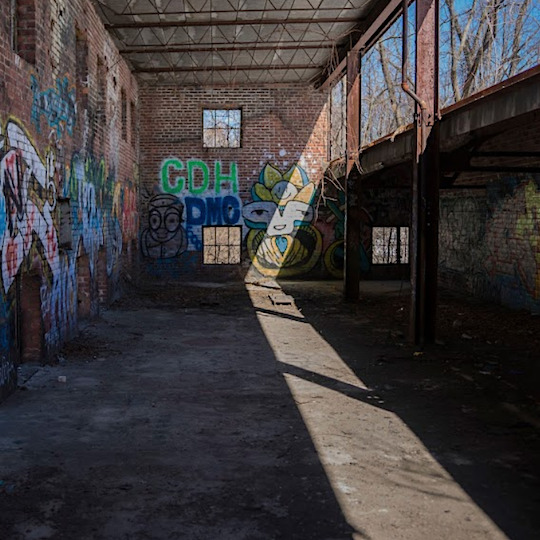 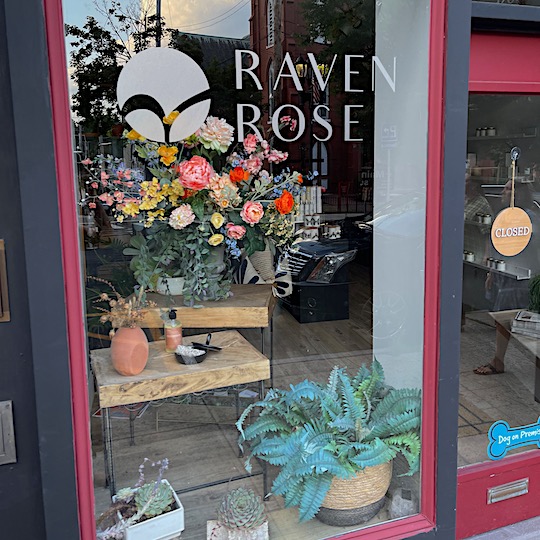 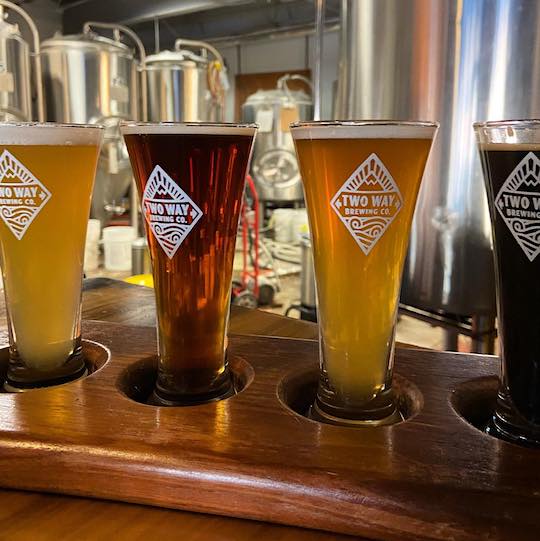 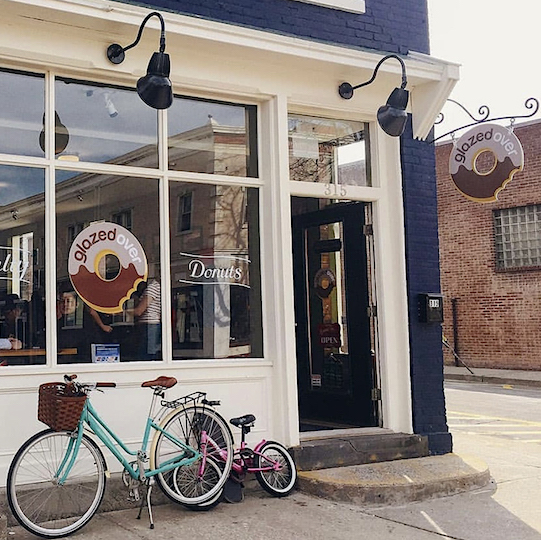 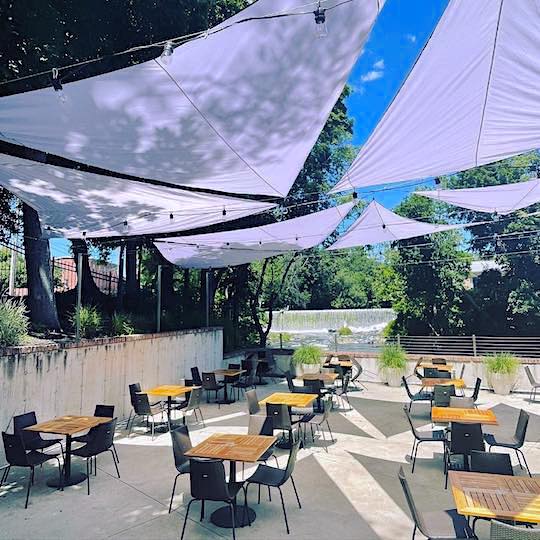 One of the first colonial communities, Beacon was settled by Europeans in 1709. It became a factory town during the 1800s; with nearly 50 operating hat factories at its peak, Beacon became known as “The Hat Making Capital of the US.” Urban renewal in the 1960s led to the destruction of some significant historic buildings and economic decline in the 1970s shuttered most of Beacon’s factories. The resulting severe and ongoing economic downturn lasted into the late 1990s, leaving almost 80 percent of the city’s commercial business spaces and factories vacant. Beacon experienced a revival beginning in 2003 with the arrival of Dia Beacon, one of the largest modern art museums in the United States. Today, Beacon enjoys a well-deserved reputation as a haven for myriad artists and modern makers.

The name “Beacon” was inspired by the historic fires set by American revolutionaries at the summit of the Fishkill Mountains that served as beacons to alert the Continental Army of British troop movements.

Ever since Dia:Beacon, one of the largest contemporary art galleries in the country, opened in 2003, Beacon has established itself as a mecca for art and artists.

Connecting You to Beacon