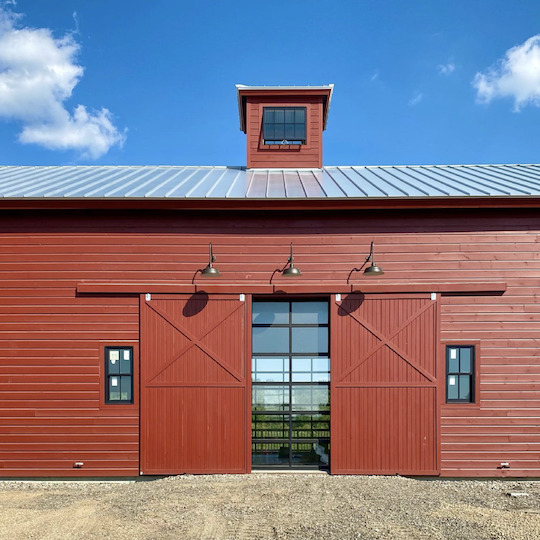 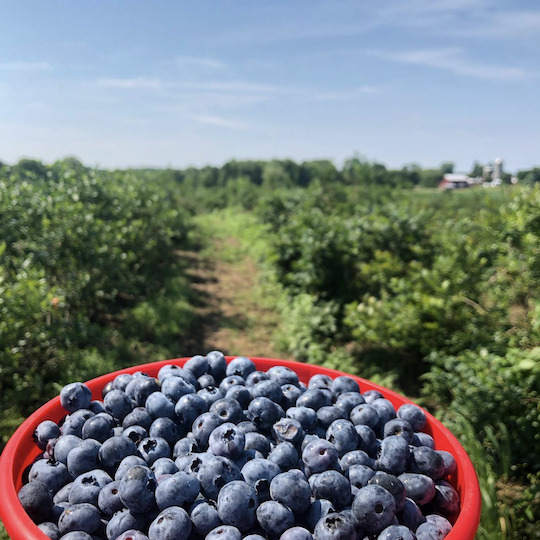 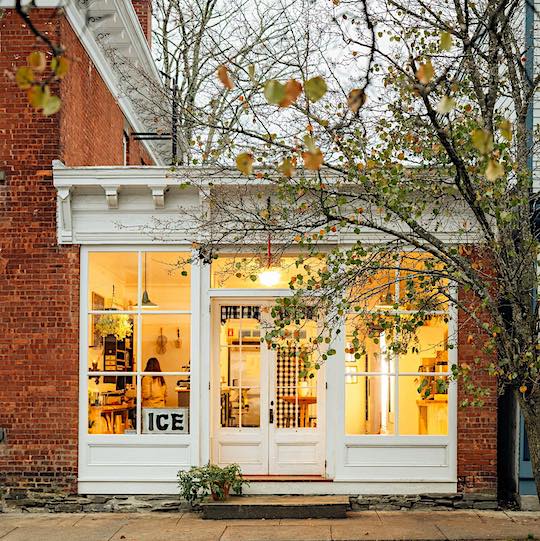 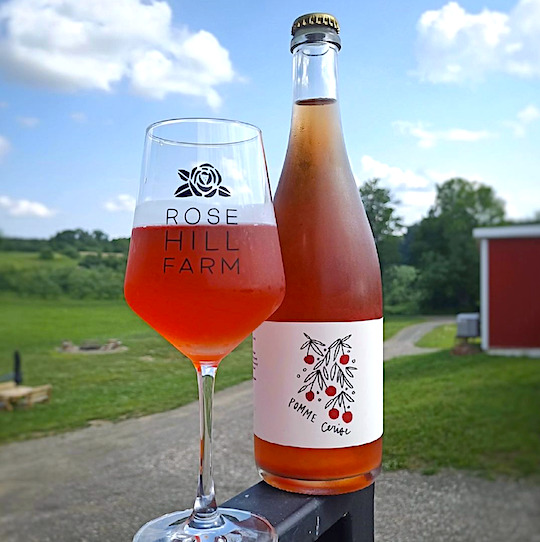 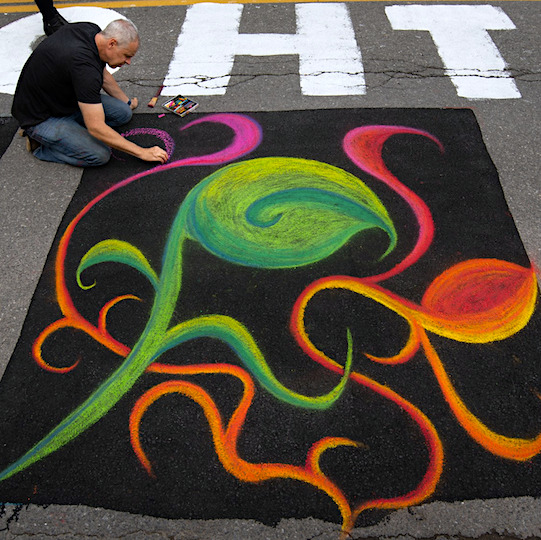 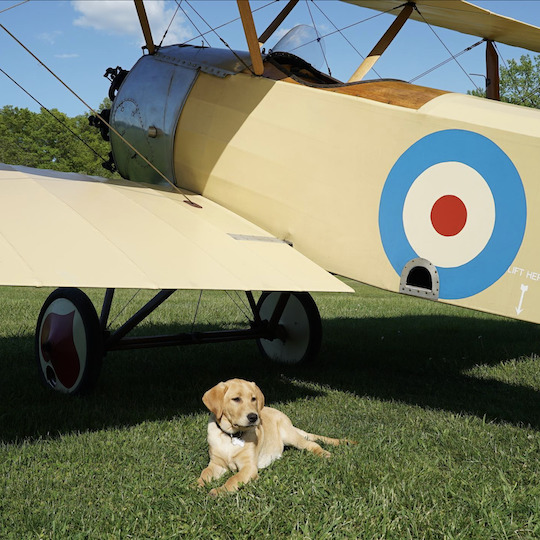 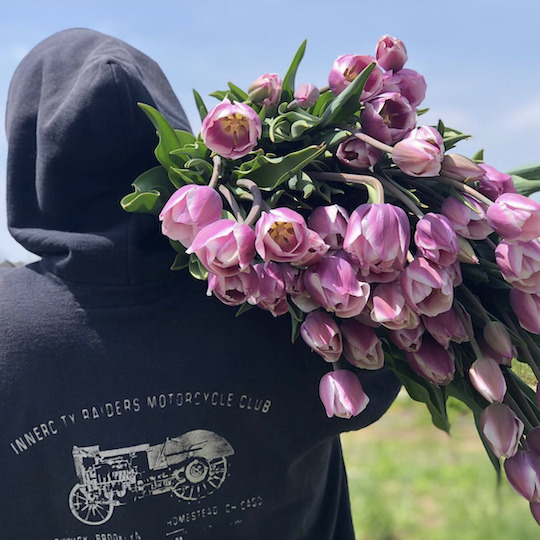 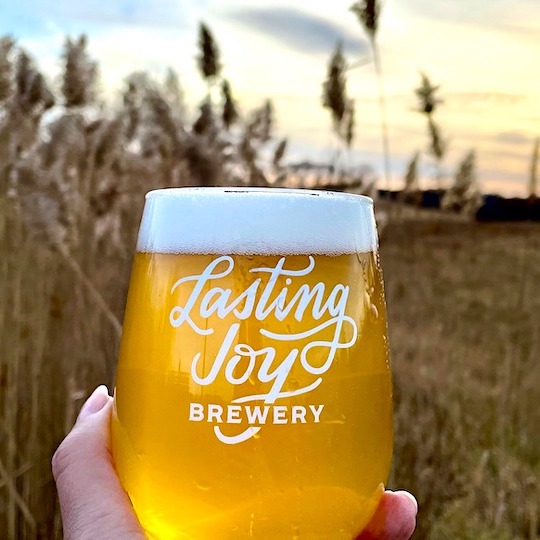 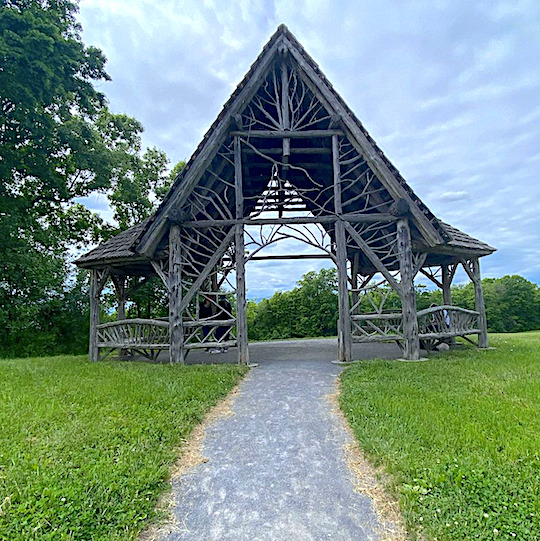 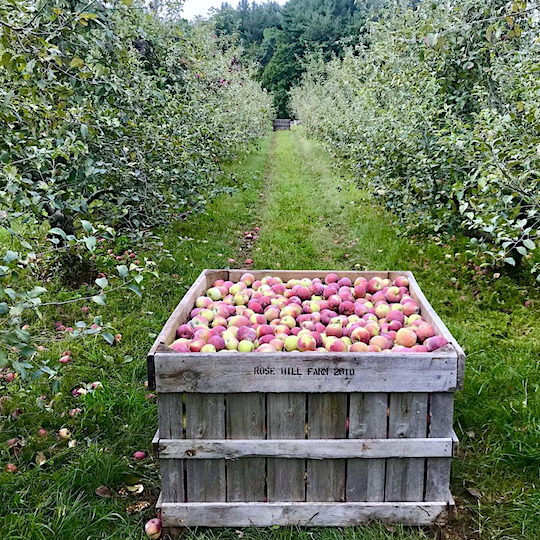 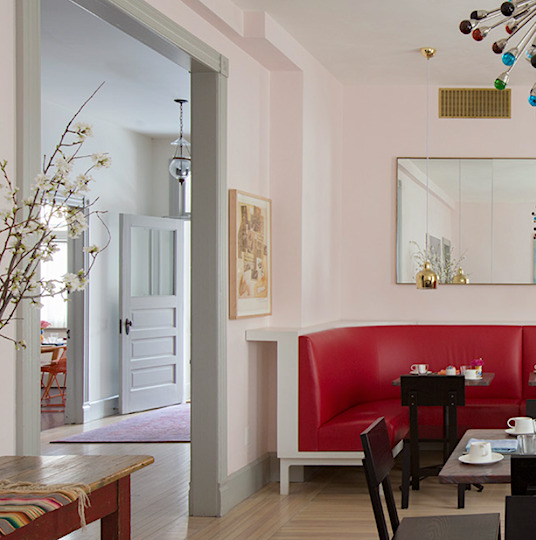 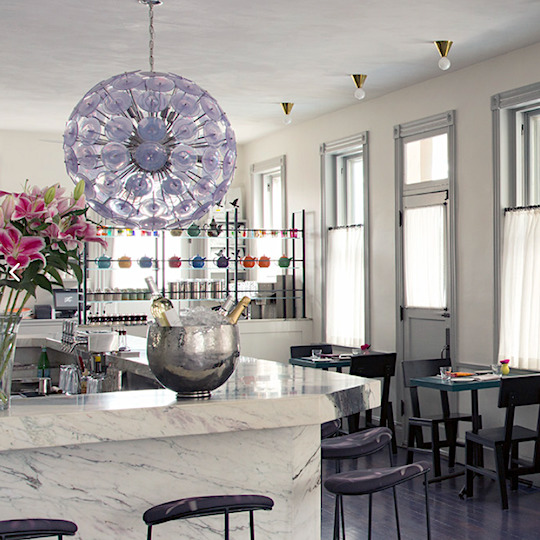 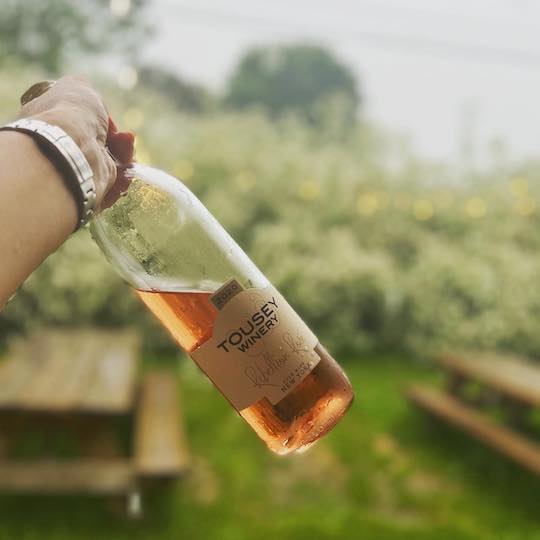 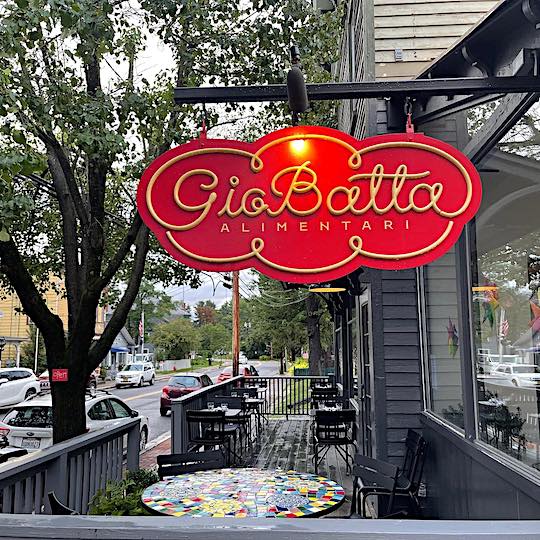 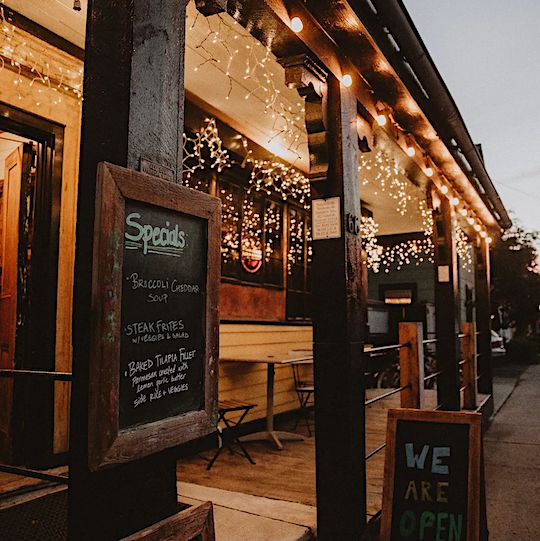 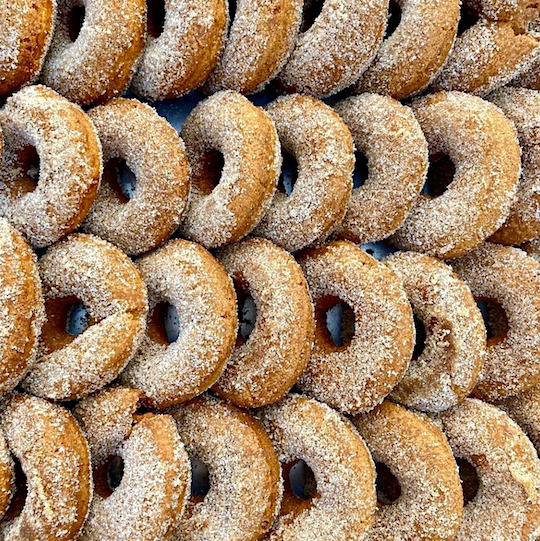 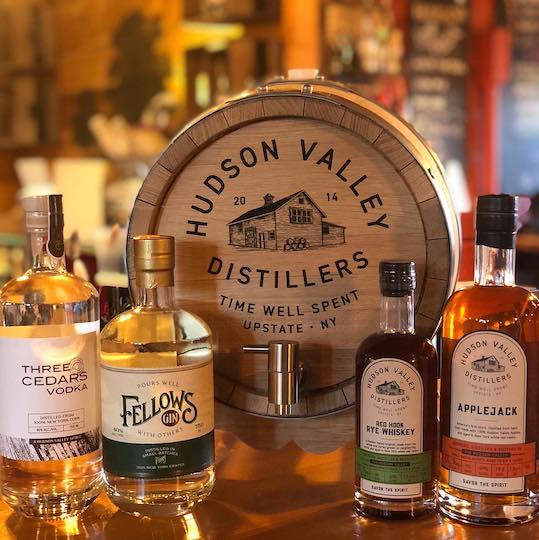 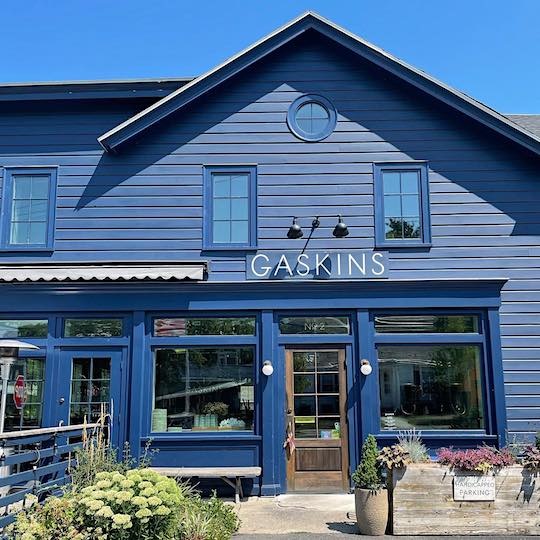 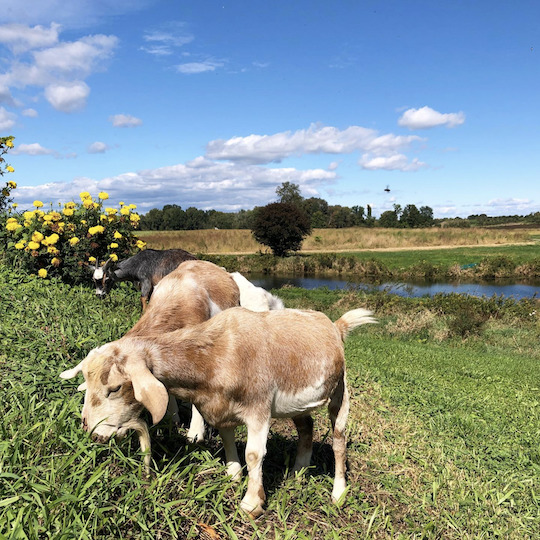 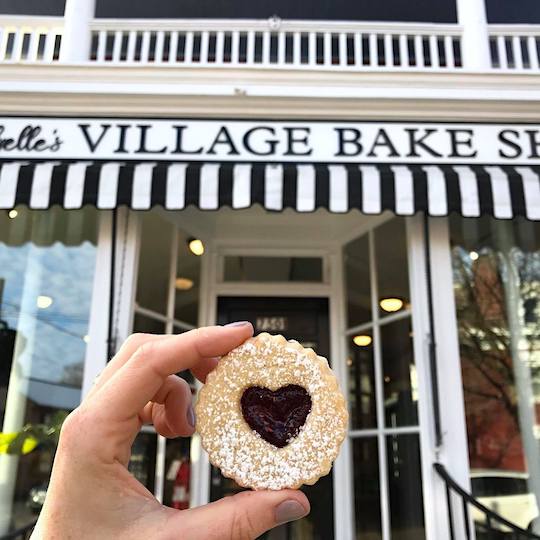 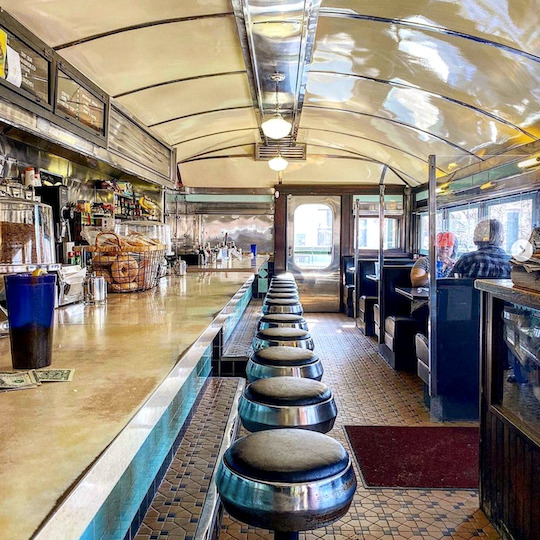 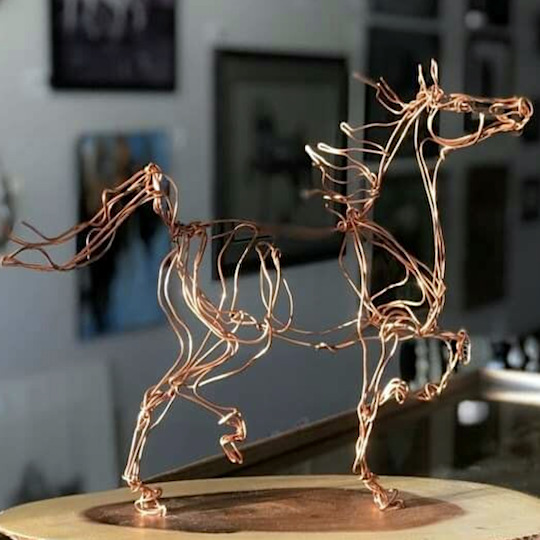 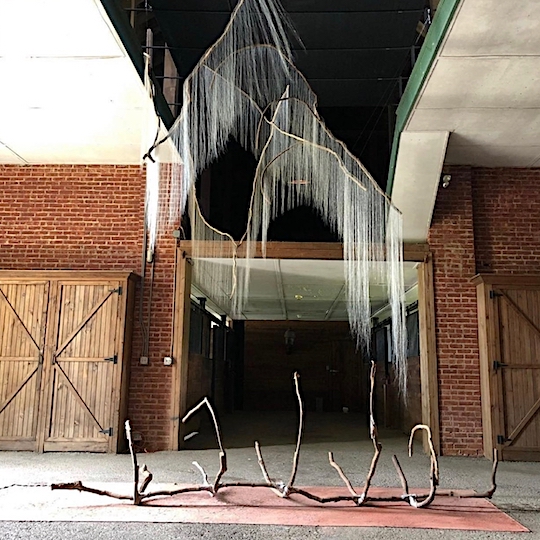 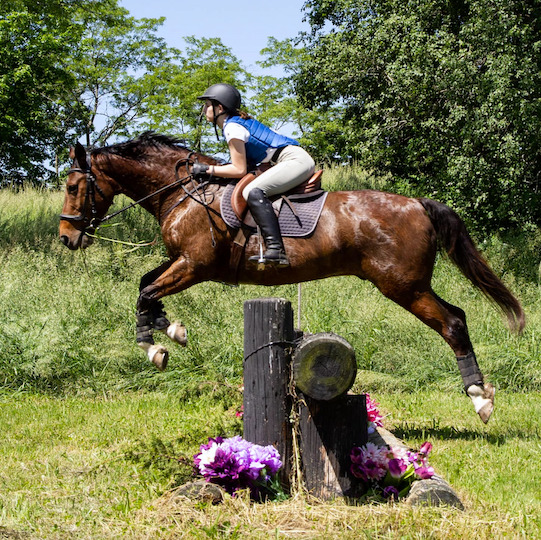 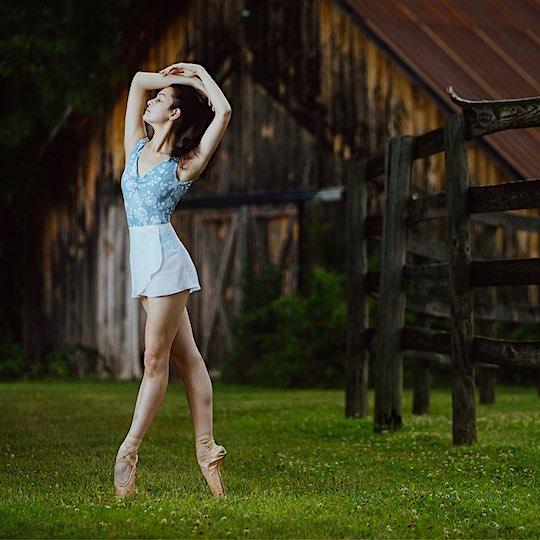 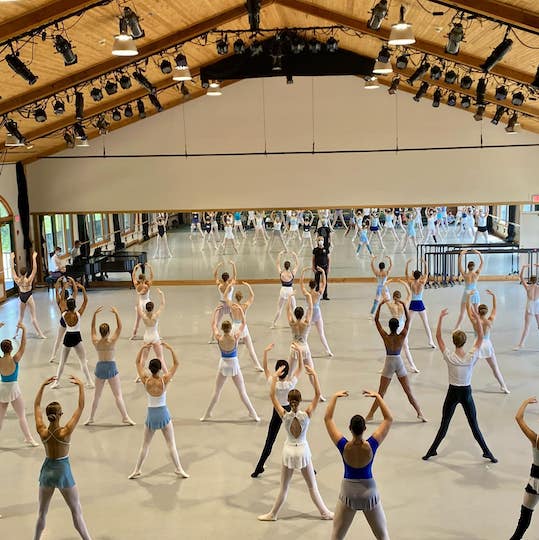 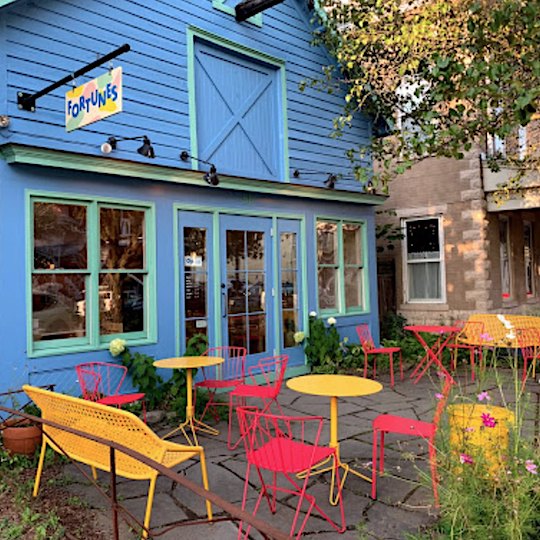 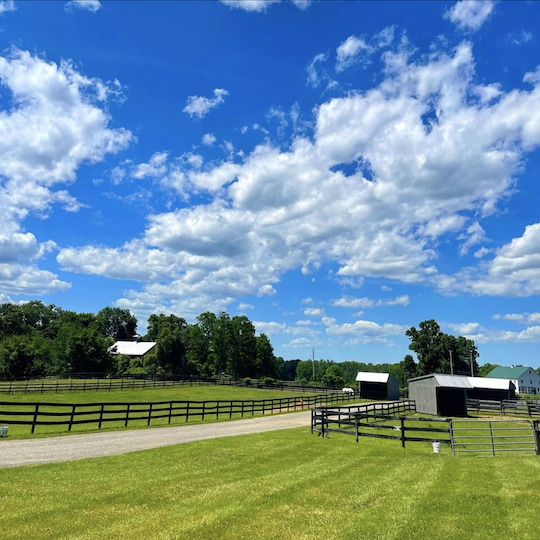 Ten miles north of Rhinebeck, this area’s four hamlets and villages – two of each – all have distinct personalities.

Much of Red Hook’s gentle terrain is checkered with farms, with pastoral pastures and views of the Catskills, while the down-to-earth village of Red Hook offers a pleasant mix of restaurants, yoga studios and hardware stores.

The tiny, relaxed village of Tivoli, where curio shops peacefully coexist alongside culinary haunts, is a highly walkable downtown just 11 miles to the north. (Tivoli is so beloved by locals that they like to say the name backwards: “I-lov-it.”)

A century ago many of New York’s gentry summered in the area’s country estates. Some of those estates survived as private homes, while Bard College, in the hamlet of Annandale-on-Hudson, has absorbed others into its eclectic campus.

Another twelve miles north, Germantown is a laid-back, largely farming community with a small town atmosphere, where you simply want to turn off your cell phone and unplug. The heady combination of country air, open space, and welcoming community will renew your soul.

“Red Hook” is derived from the Dutch phrase for “red point” — how the Hudson’s Cruger Island peninsula looked to explorers one autumn day in the 17th century when its sumac leaves were ablaze. Today, Cruger is part of the 1,722-acre Tivoli Bays Wildlife Management Area and Research Reserve, where visitors enjoy hiking, kayaking and hunting along its inviting shoreline.

Connecting You to the Red Hook Area