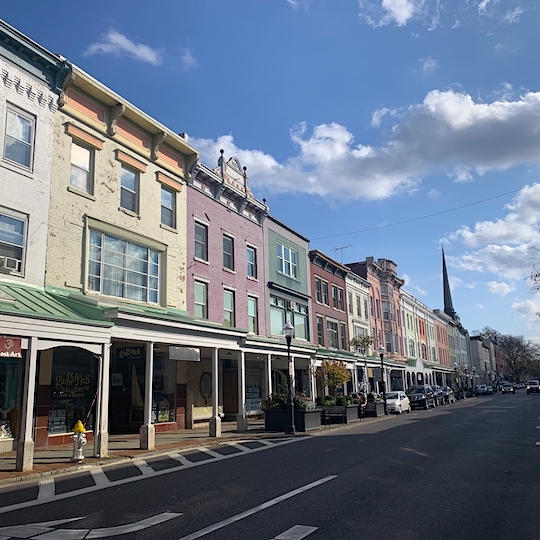 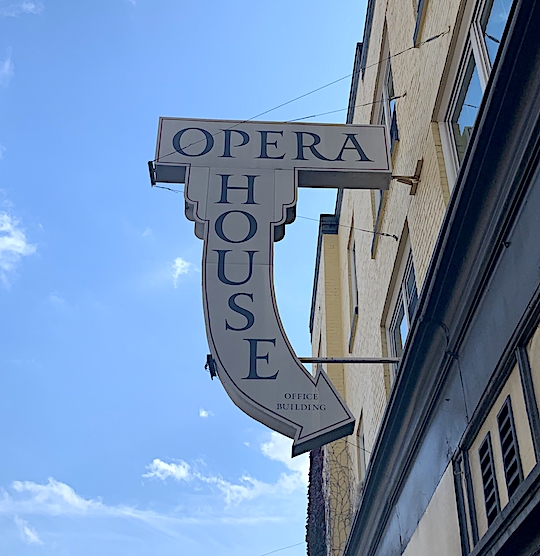 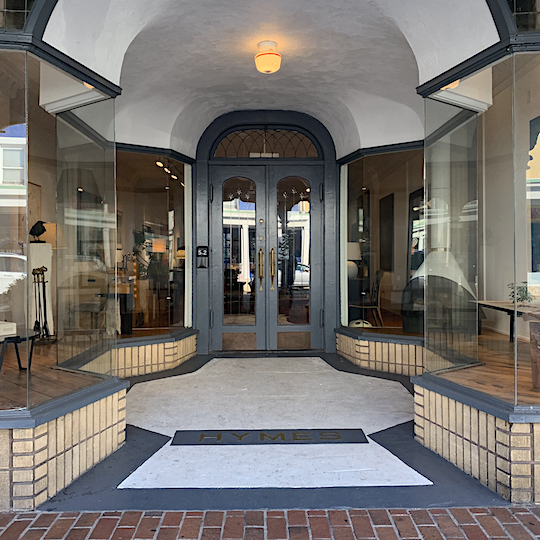 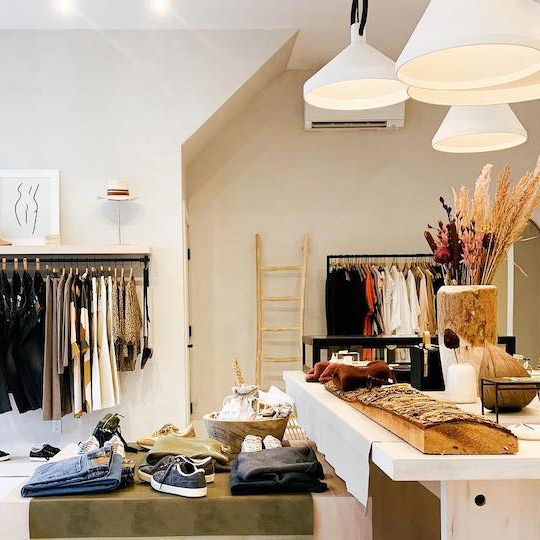 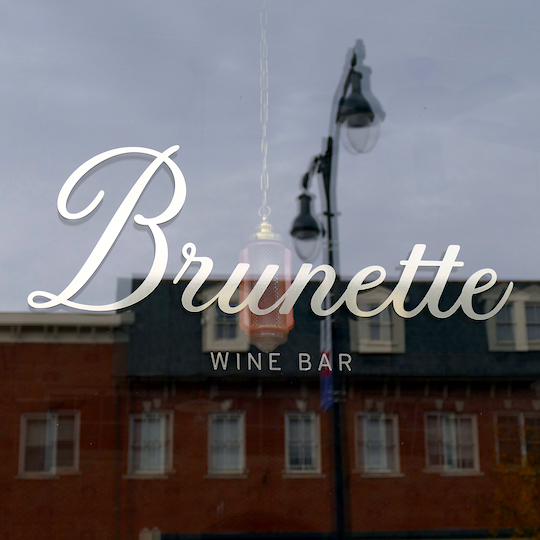 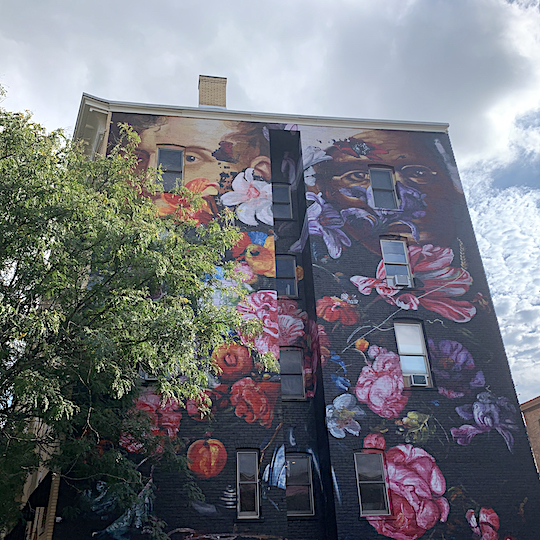 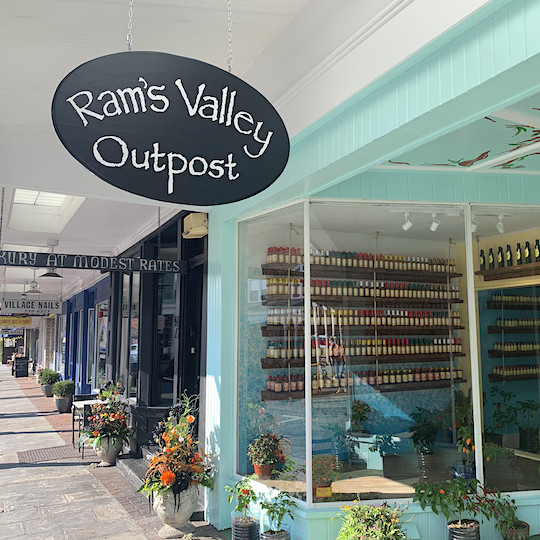 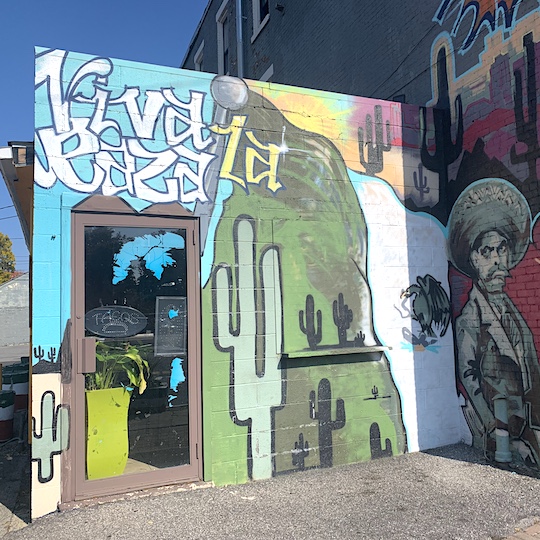 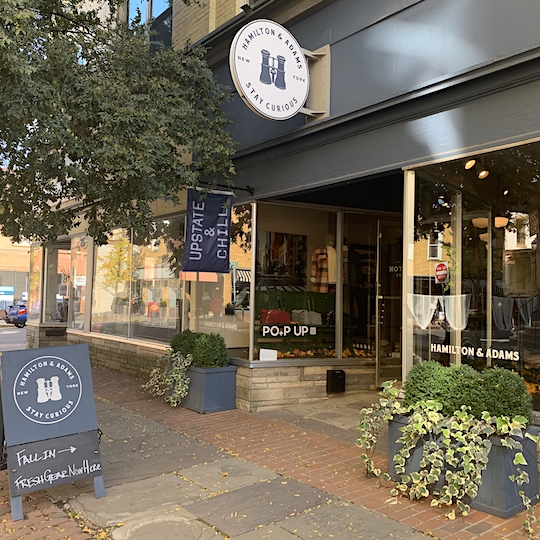 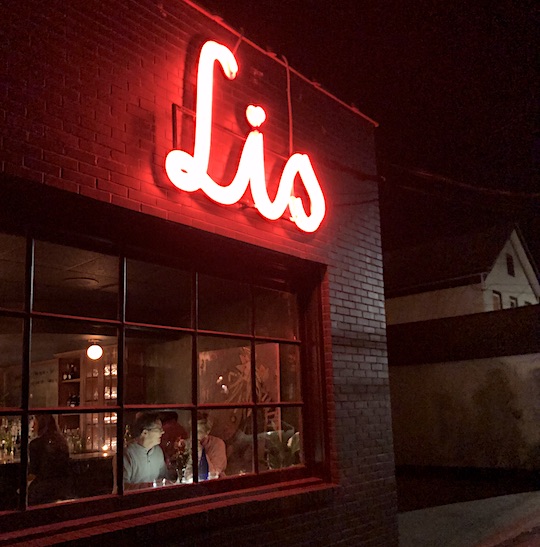 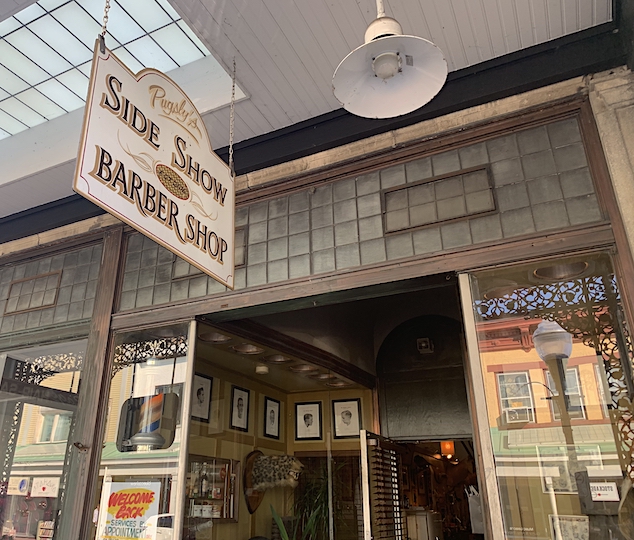 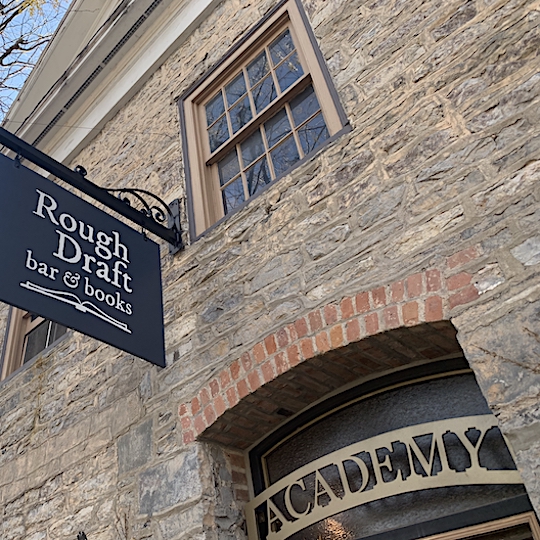 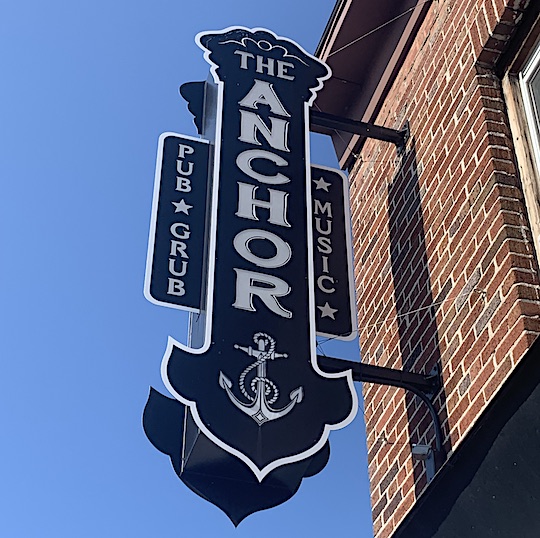 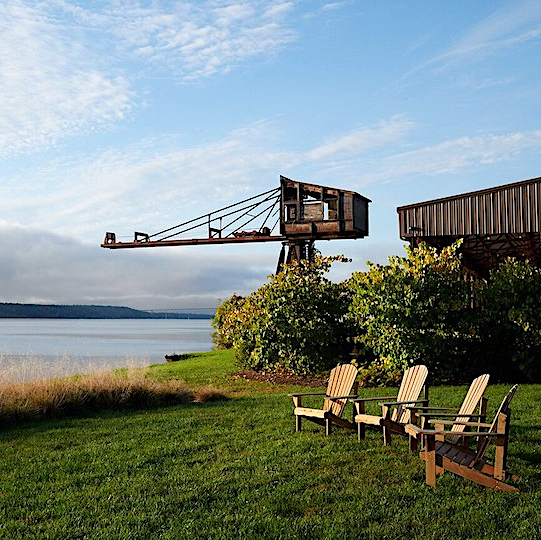 The original capital of New York, Kingston is steeped in history and evolution, as evidenced by the revitalization of midtown and the preservation of the historic architecture.  Today, its once-empty factories boast a resurgence as locals and Brooklyn transplants alike revitalize its buildings with new enterprises and contagious energy.

The town of Kingston is quite large, and much of it is rural. The city of Kingston, on the other hand, is the most urban community in Ulster County, with three distinct commercial districts: Uptown (Stockade District), with its chic restaurants, galleries and boutiques; Midtown, a fast-changing neighborhood with an emphasis on arts and entertainment; and the Rondout (or “the waterfront”, bordering the Rondout Creek), a cool and eclectic hub where established shops sit comfortably alongside the new ventures popping up daily.

Yet you can still experience Kingston’s farming roots by way of its open-air, dog and kid-friendly, uptown summer Farmer’s Market that closes down local streets every Saturday to feature the goods of a plethora of local artists, makers and farmers.  And just a few minutes beyond are the paths less-traveled, where farm stands pepper rural Kingston neighborhoods and the picturesque towns of Hurley, Ulster Park, and Eddyville.

Kingston was burned by the British on October 13, 1777 – the locals fled to nearby Hurley for safety. Every other year, Kingston celebrates and re-enacts the burning of the city (no word on 2021’s plans as of yet).

The Kingston Stockade Football Club (Stockade FC) was founded in 2015 and competes in the National Premier Soccer League, which is in the 4th division of the US soccer pyramid.

In October 2011, red goats were spray-painted on newly installed planters throughout the Stockade District, allegedly as a public art form of protest over a renovation project. Since then, the goats have been seen far from Kingston – at the Marcy Avenue subway stop, the Williamsburg bridge in Brookly, in Missouri, Michigan, Canada and at the Art Basel show in Miami.

The Kingston directory includes businesses, events and attractions in three distinct areas that make up the city of Kingston:

THE STRAND / RONDOUT
Downtown Kingston is a staple for date night with its classic marina neighborhood.

Connecting You to Kingston