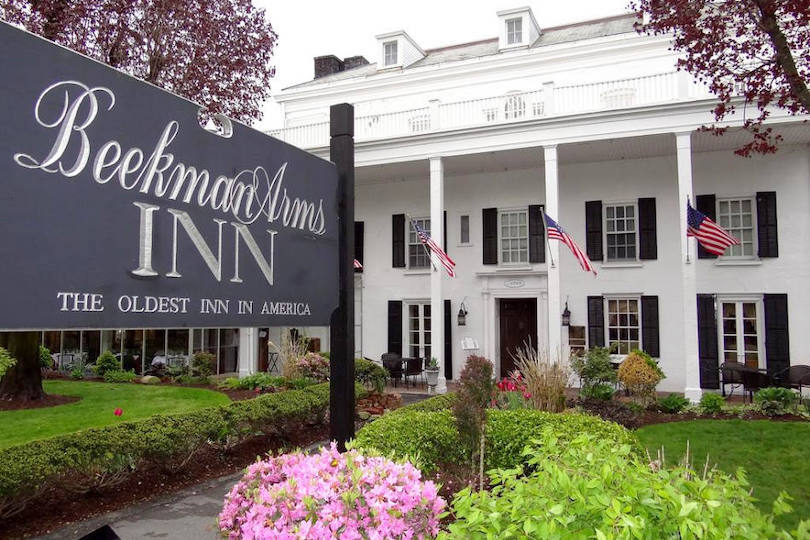 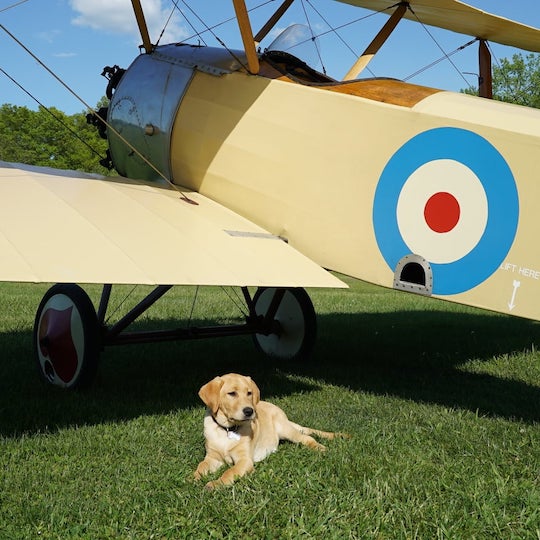 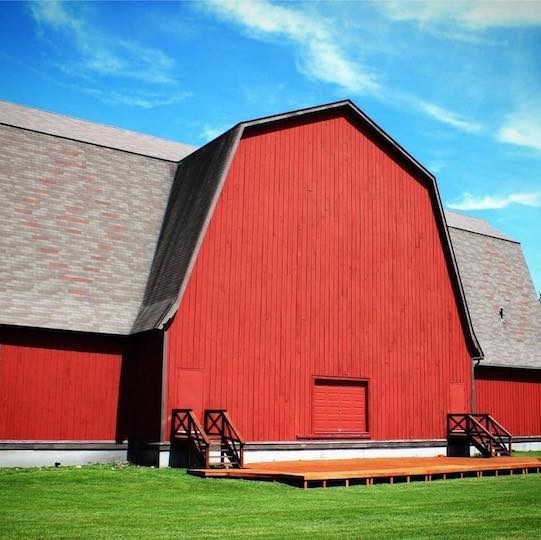 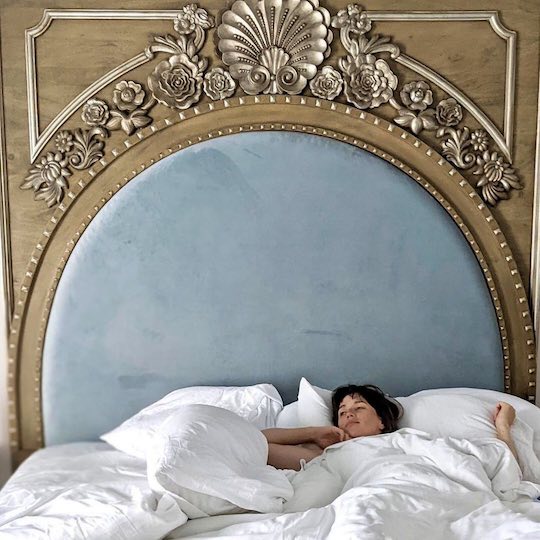 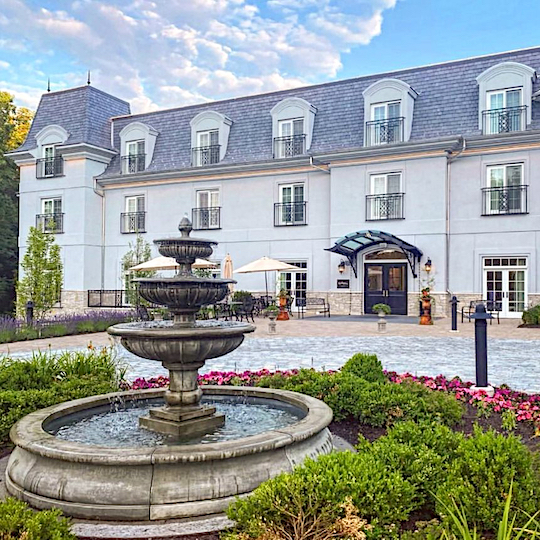 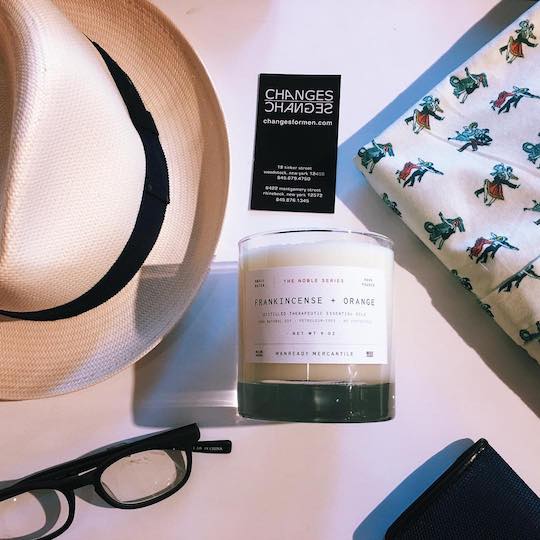 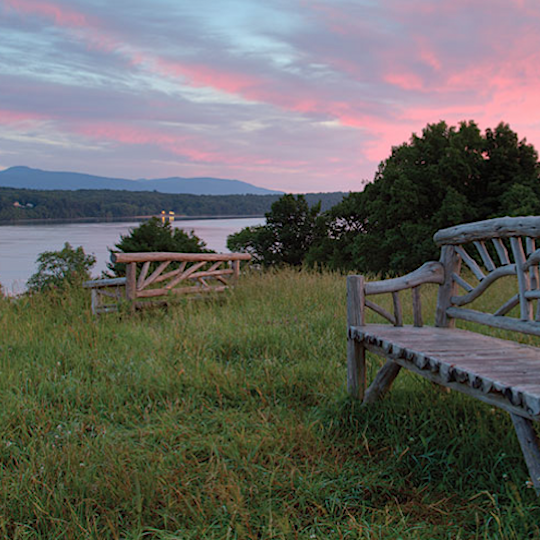 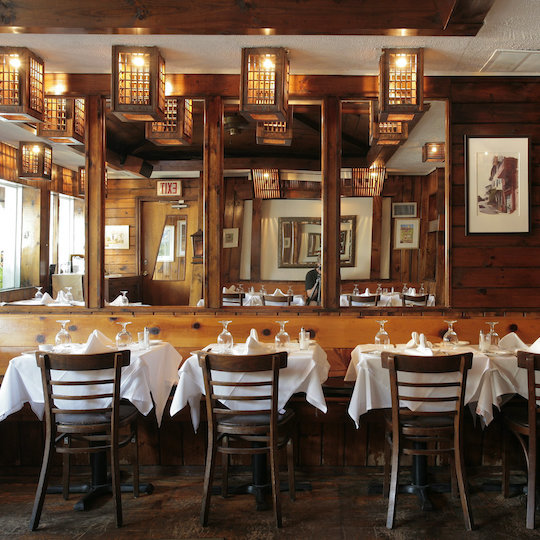 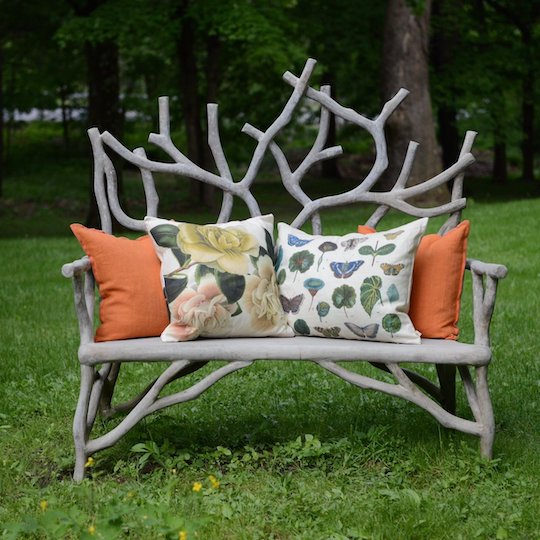 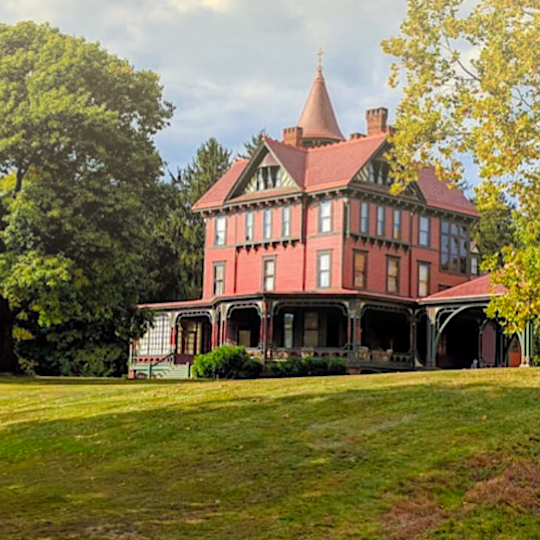 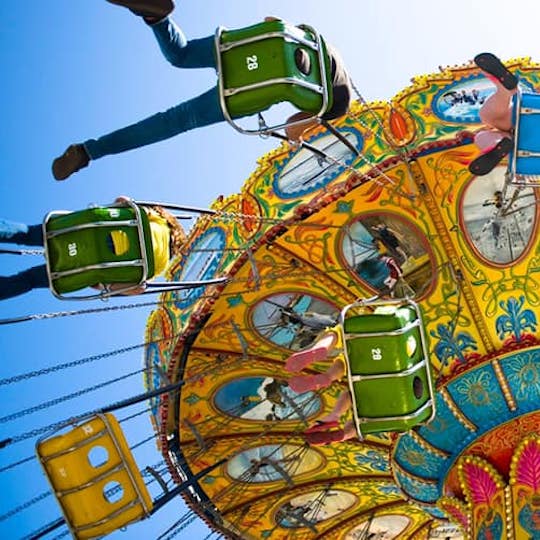 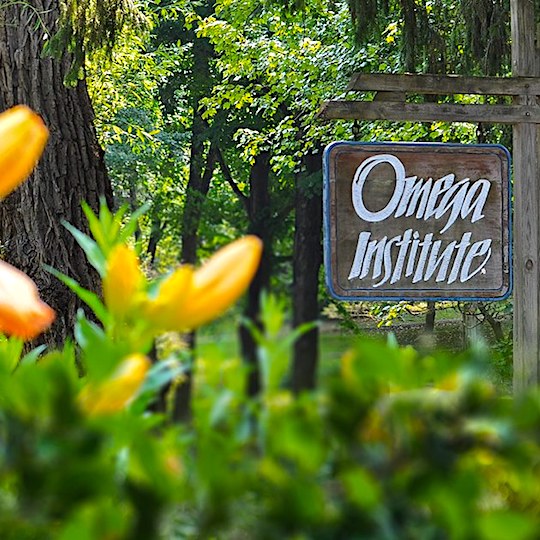 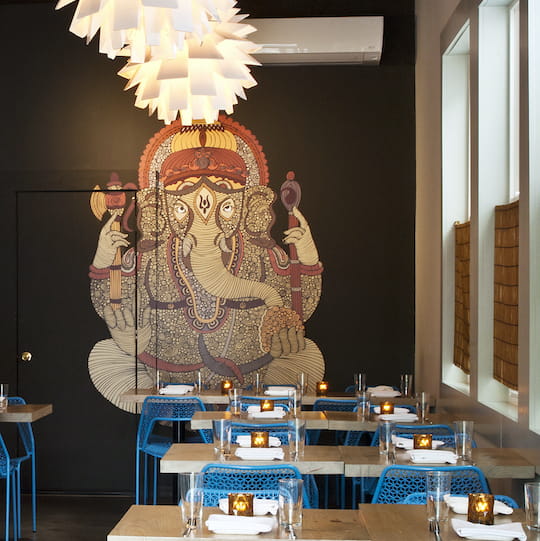 Once referred to as the “Parlor of Dutchess County”, Rhinebeck’s shady, tree-lined streets and rich historic architecture still exude the Americana ambiance that earned it its nickname. Sitting east of the Hudson River with views to the Catskills, it was originally settled by the Sepasco Native Americans, later by the Dutch in the 1680s and was frequented by the likes of Revolutionary War giants George Washington and Alexander Hamilton.  It was also the country estate destination of prominent New York City families, to which its rich architecture will attest.

Today, Rhinebeck boasts boutiques, restaurants, galleries, inns, and spas -while still bearing a striking street-side resemblance to the village map of 1890.  Sophisticated eateries with menus that reflect the seasonal offerings of outlying farms, furnishings that harken back to the area’s once nationally recognized woodworking prowess and specialty shops with objects for the home, curated clothing, gifts and more.

President Franklin Delano Roosevelt worked closely with architects for the Rhinebeck Post Office’s design and even helped lay its cornerstone.

Built around 1739, the Benner House is the oldest building in the village of Rhinebeck.

Famous bastions of the American Revolution stayed at local inns as they traversed between key battles- we’re talking Washington and Hamilton.

Thomas Wolfe’s 1935 classic novel Of Time and the River was inspired during his extended stays at Beekman Arms.