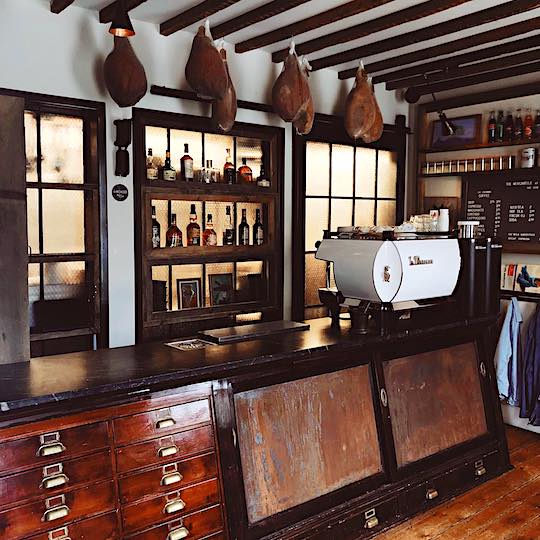 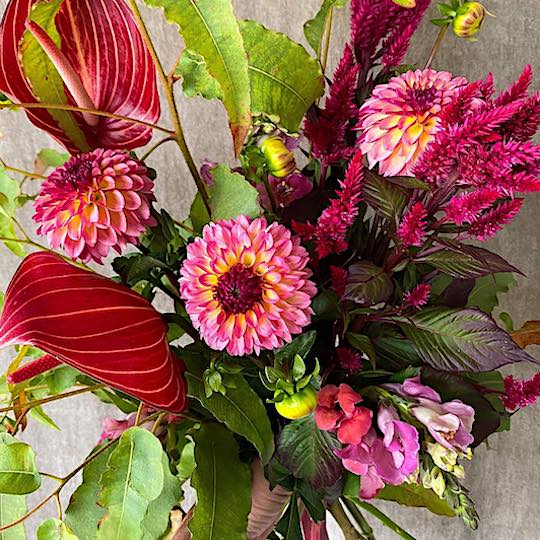 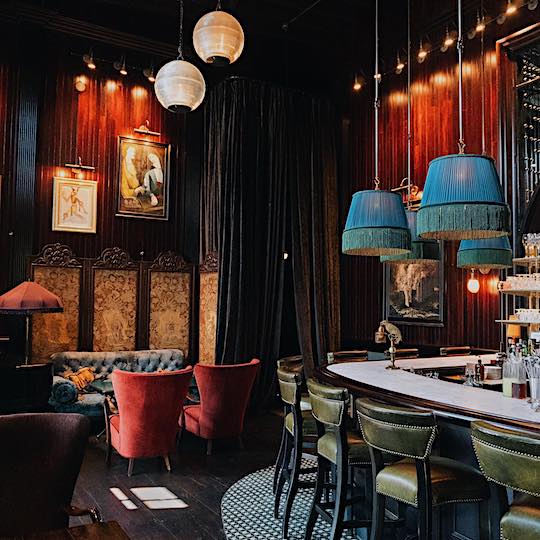 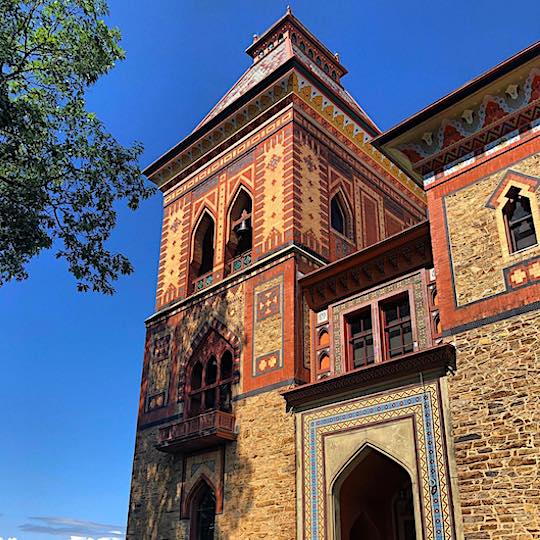 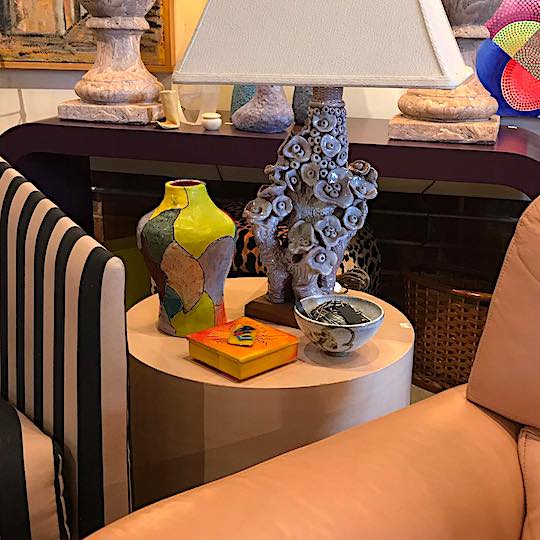 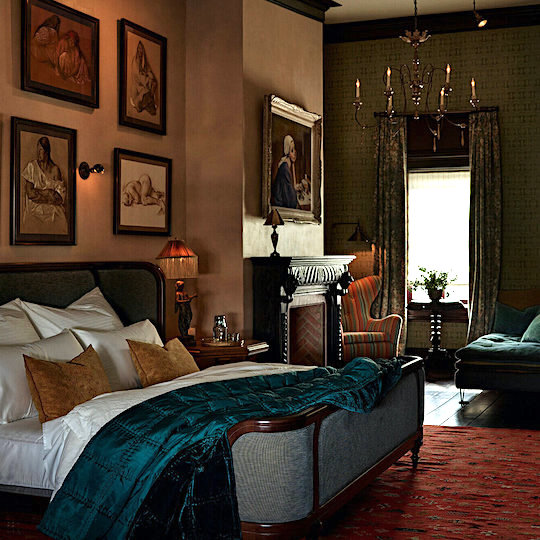 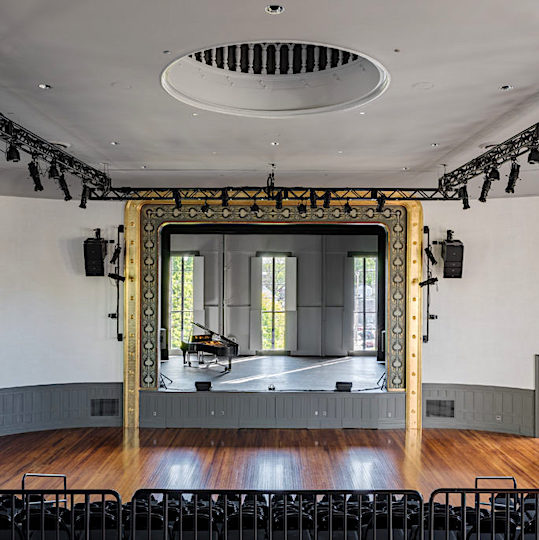 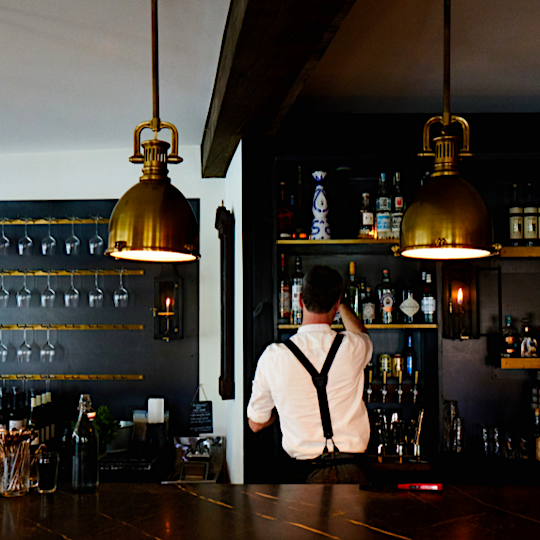 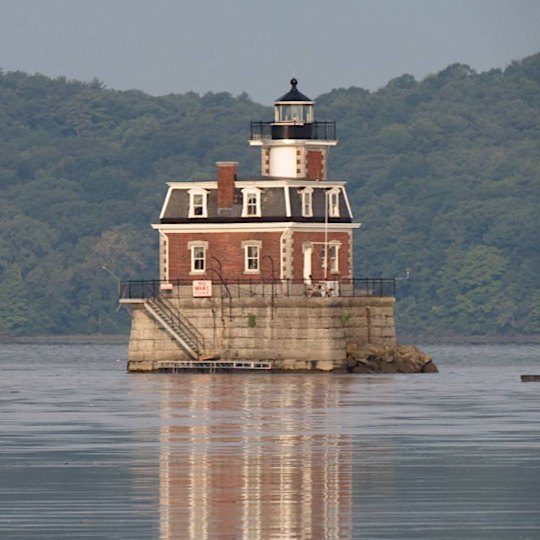 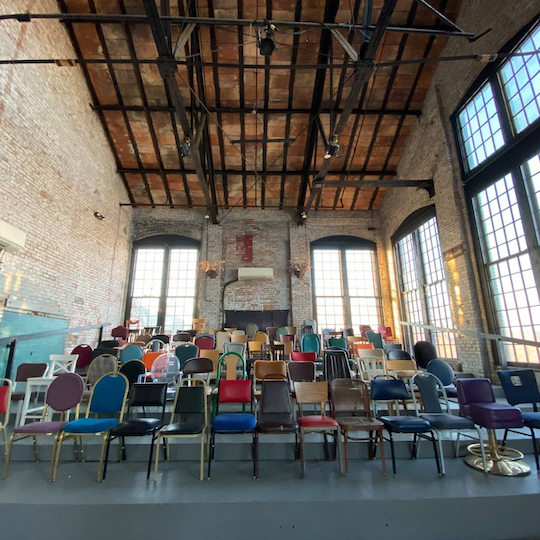 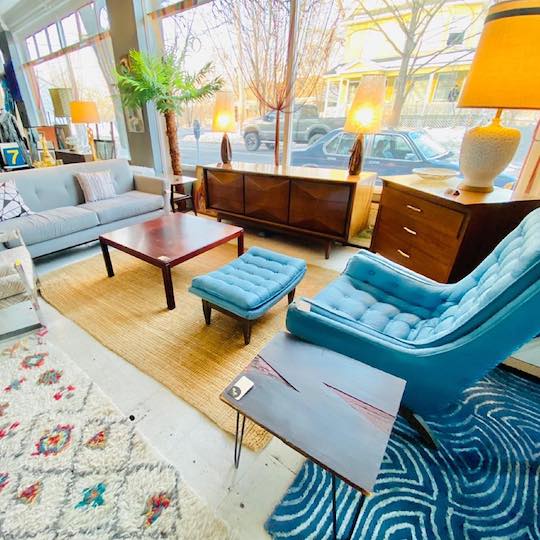 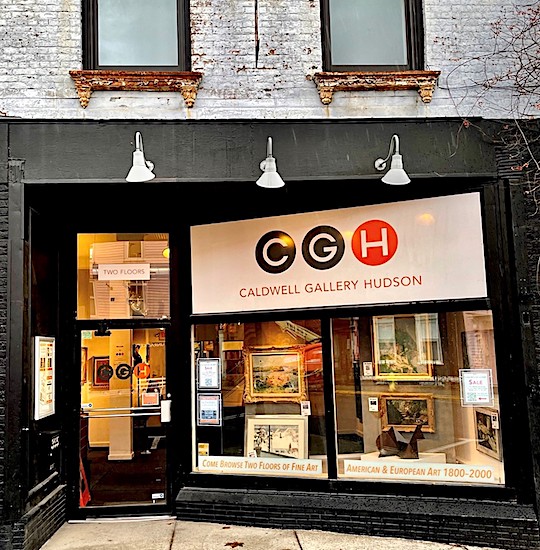 “One of the coolest small towns in America”, Hudson is a small but stately city on the east side of the Hudson River. Once a bustling industrial town, its factories have been converted to lofts housing creative ventures and its colorful townhouses along Warren Street have been restored to their former glory.  Also known as “Upstate’s Downtown”, Hudson’s chic upstate style is defined by historic streets lined with galleries, hotels, restaurants, antique stores, custom furniture shops, spas and boutiques.

If you’re looking for the panache of Brooklyn amidst the pastoral peace of upstate forests, meadows and farmlands, Hudson is the place to visit.

The City of Hudson was chartered in 1785 and by 1840 it was one of the most important whaling centers in the country. Additionally, it had become a considerable industrial center, and by 1790 it was the 24th largest city in the country.

Hudson has such a vast registry of historic properties that Byrne Fone in his Historic Hudson: An Architectural Portrait, deemed it the “finest dictionary of American architecture in New York State”

Roosevelt ordered a commemorative coin be minted to honor Hudson’s 150th anniversary which is one of the rarest coins ever minted by the US government. Make sure you keep your eyes out for the Hudson Half Dollar next time you get change or go searching for buried treasure!

There is a bevy of notable attractions in the Hudson area including Olana, the Persian-style home of landscape artist Frederic Edwin Church, Thomas Cole’s star pupil. (Thomas Cole is regarded as the father of the Hudson River School), the Hudson-Athens Lighthouse, Clermont Estate, Basilica Hudson, Hudson Hall and more.