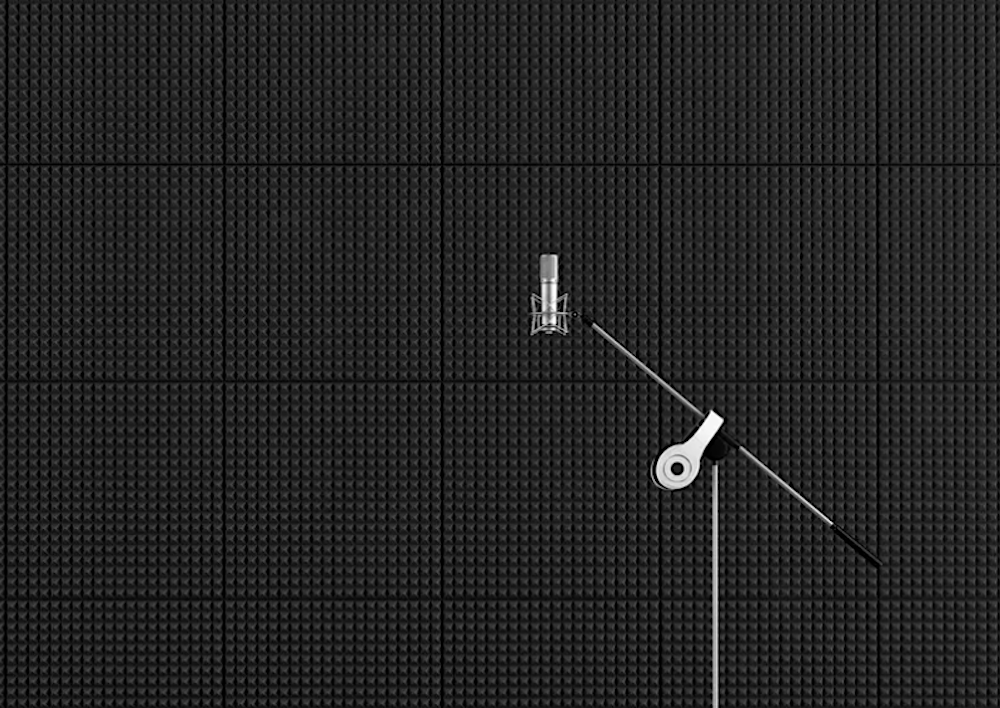 Hudson Valley Sound Check – Where To Record Your Next Album

Getting ready to mix or record an album? Come to the Hudson Valley for our world-class recording studios have welcomed some of the biggest names in music as well as emerging artists and bands.  These well-equipped studios would love to have your business!

Inside+Out is happy to connect you to this truly impressive list of Hudson Valley Recording Studios: 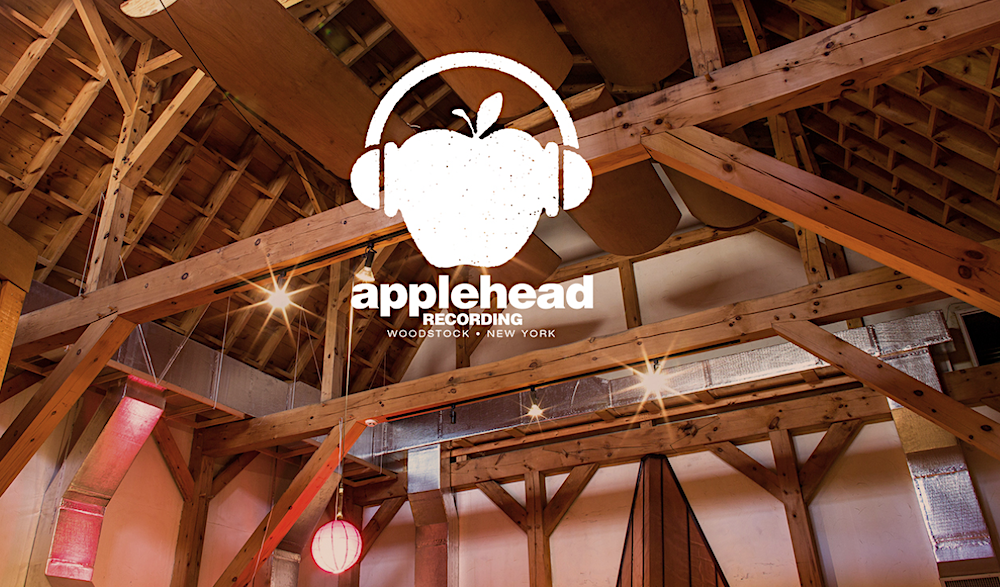 Applehead Recording & Production is a boutique residential recording facility, situated on a 17-acre farm 1.5 miles east of the center of Woodstock, New York. Owned by Michael Birnbaum and Chris Bittner, Applehead boasts both classic and modern gear, beautiful architecture and acoustics, a big, accurate and comfortable control room. The studio has played host to a wide variety of artists all drawn by the vast collection of modern and vintage recording equipment. This is a one-of-a-kind place to make music. 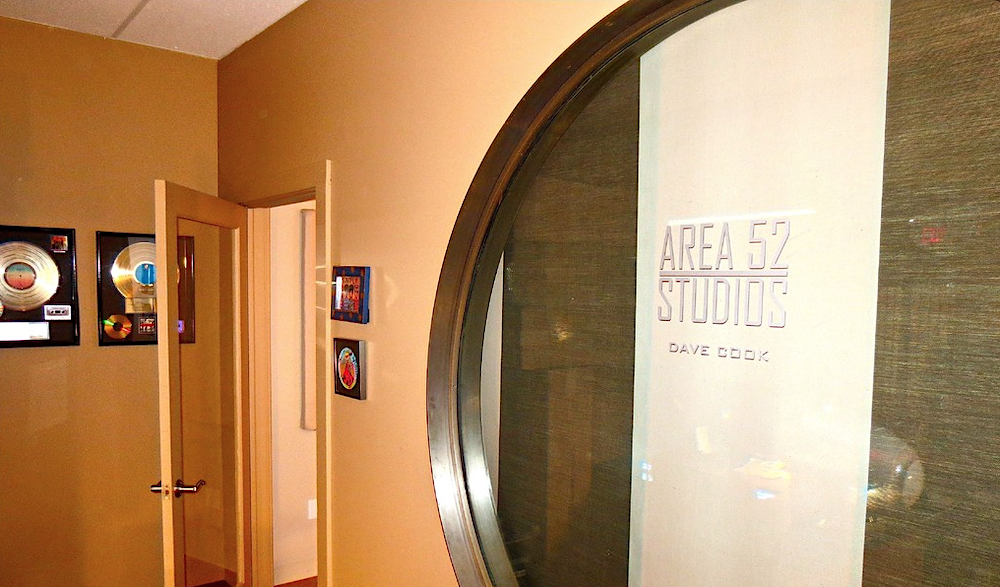 Area 52 Studios is a full-service recording studio and the home of the Woodstock Recording Workshop and Hudson Valley Audio. Between the three divisions, we can teach you how to record your music with; how to mix and master it, and then how to sell and install a state-of-the-art audio/video system so you can enjoy listening to your new record. Owner and engineer Dave Cook has worked in the recording industry for over 25 years and has worked with: The B-52’s, 10,000 Maniacs, The Mighty Mighty Bosstones, Juliana Hatfield, Graham Parker, Nick Cave and The Bad Seeds, among others. He has mixed live, radio concert broadcasts for artists including David Bowie, Alanis Morissette, Bare Naked Ladies, Goo Goo Dolls, and Radiohead. 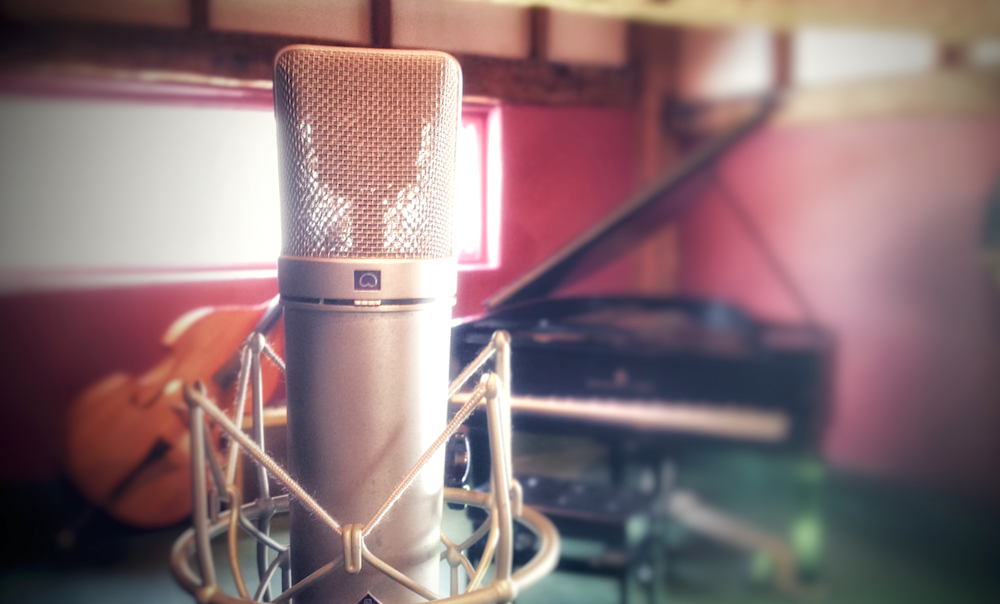 It all starts with a great-sounding room! Full, flexible digital and analog services only a two-hour drive from New York City, Artfarm Recording Studio is an immersive, productive work and recreation environment. You bring the ideas, and Artfarm will bring them into focus capturing the emotion that inspired them. This is destination recording…bring your tribe. Accommodations for 10. 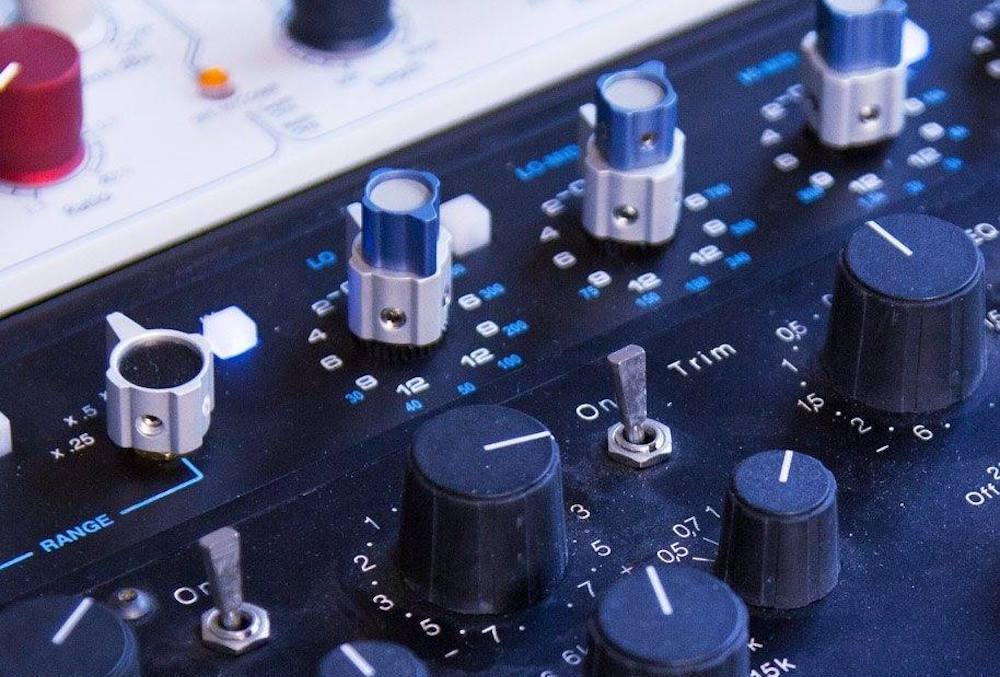 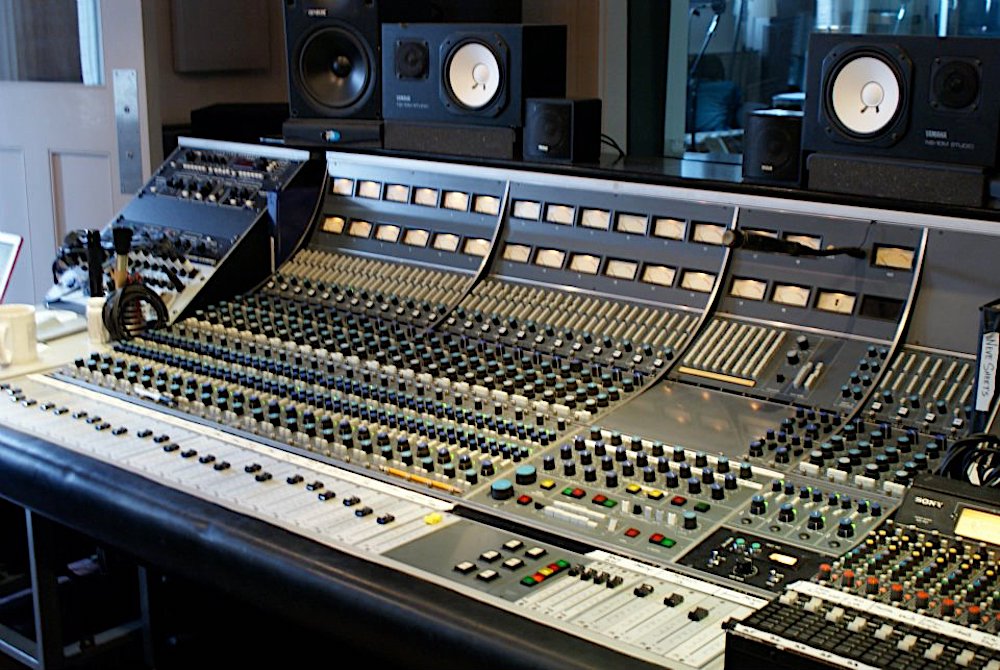 World-class, residential recording studio, owned by engineer Paul Antonell has built a reputation as one of the most respected, creative, and innovative studios in the country. Clients include The Lumineers, Bob Weir, Earl Slick, Shawn Mendes, Jim Weider, Al Di Meola, Kristen Capolino, John Platania, and Reeves Gabrels to name a few. 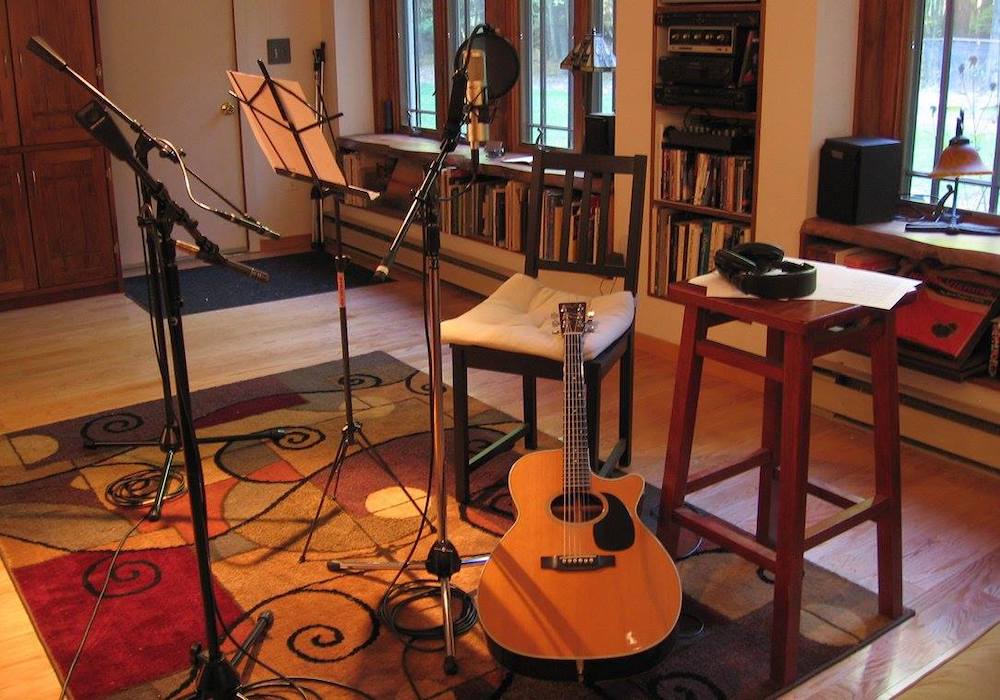 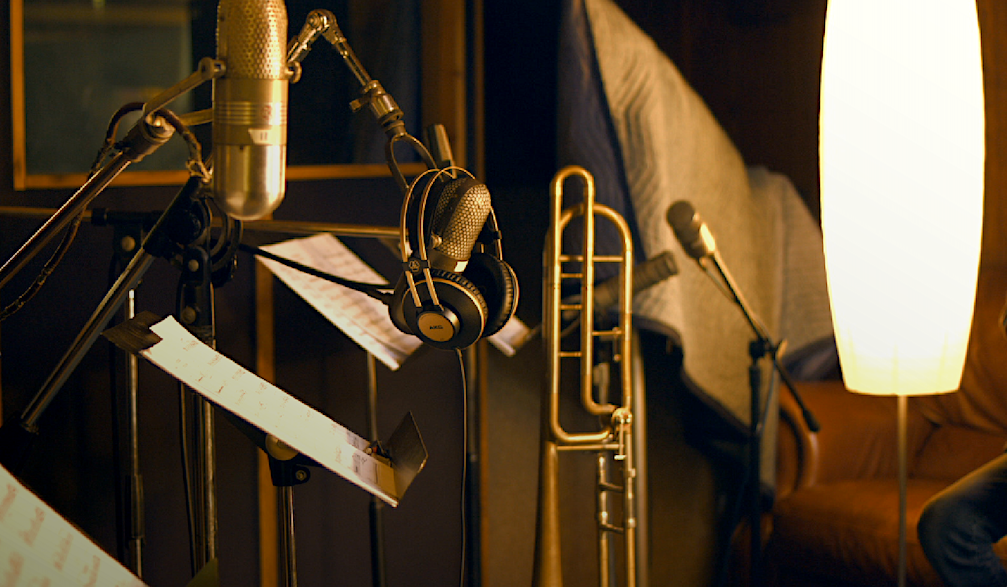 Owned by Joel Bluestein and Jerry Marotta, Dreamland Studio is a residential recording studio with an unusual amount of vintage and modern gear, housed in an Upstate New York church. “We have found that musicians are able to get more done in less time here at Dreamland than at other studios, because of the onsite lodging and our focused yet relaxed atmosphere. The only distractions are the eagle’s nest, fire pit, and upstate mountain breeze.” Two of Rolling Stone’s top ten college albums, “Teen Dream” by Beach House and “Odd Blood” by Yeasayer were recorded at Dreamland. Clients include The B-52s, Joe Jackson, 10,000 Maniacs, Amanda Palmer, John Sebastian, Sufjan Stevens, Snarky Puppy, Pat Metheny, Herbie Hancock, Jack DeJohnette, John Hall, NRBQ, Jules Shear, and more! 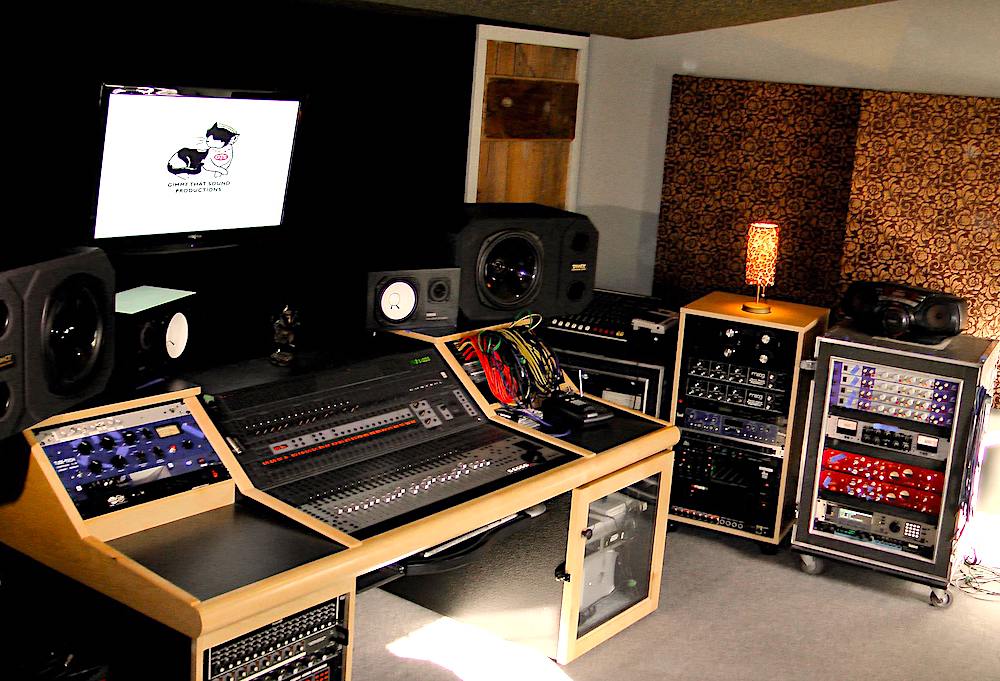 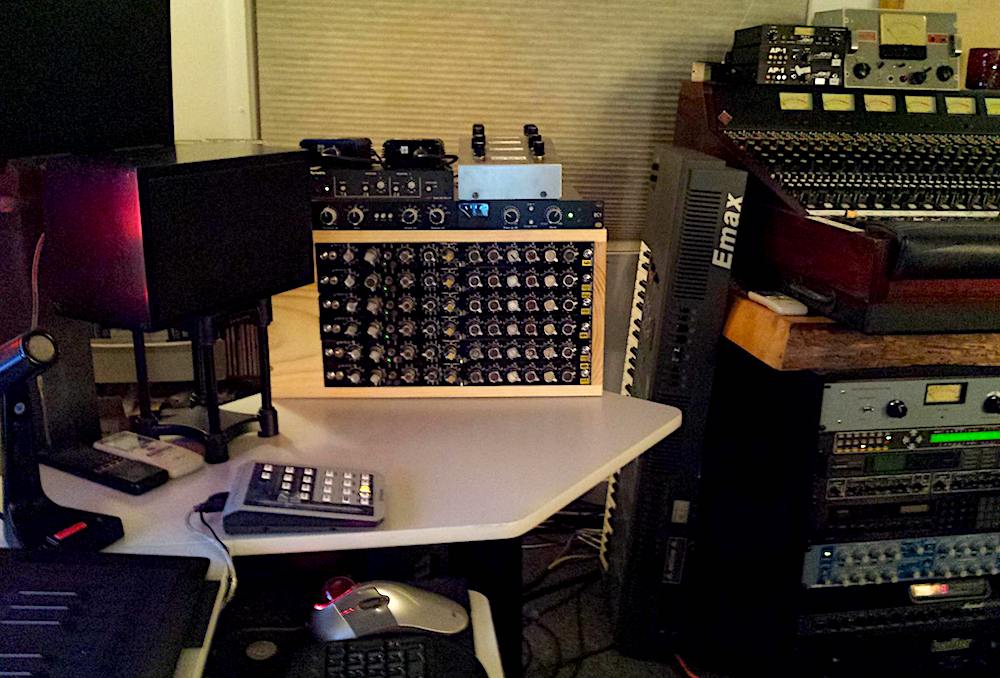 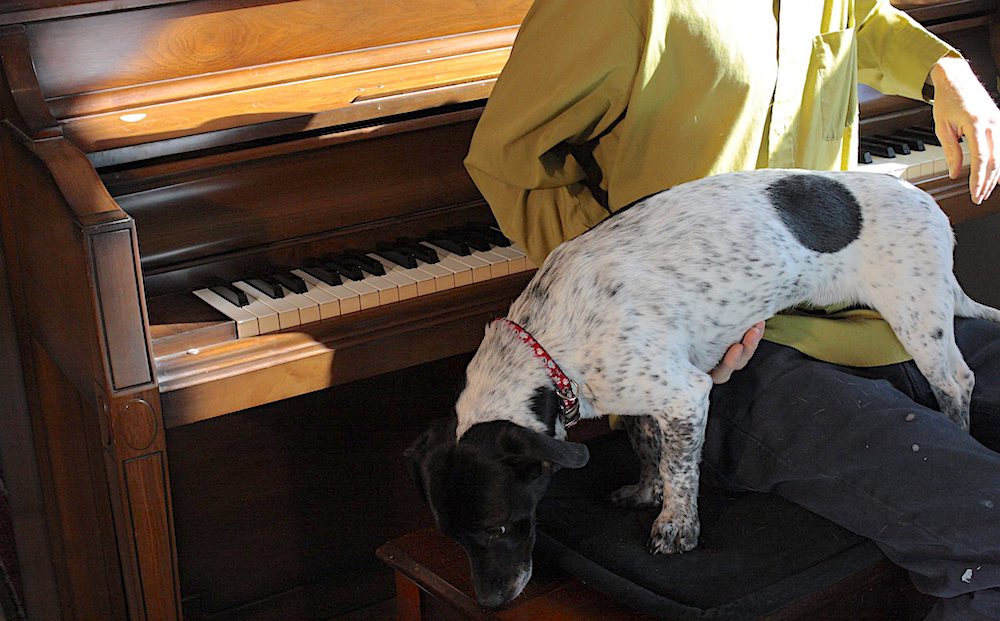 No Parking Studio is a friendly little strawbale studio in Rosendale, NY run by Dean Jones. Dean, who specializes in children’s music, has squeezed a lot out of this humble studio, winning a Grammy, a Latin Grammy, and 7 Grammy nominations. Over the past 25 years, Dean has been allowing instinct and happenstance and listening and experimenting to guide him. Oh, and good old Canadian friendliness. Recording should be a joy. 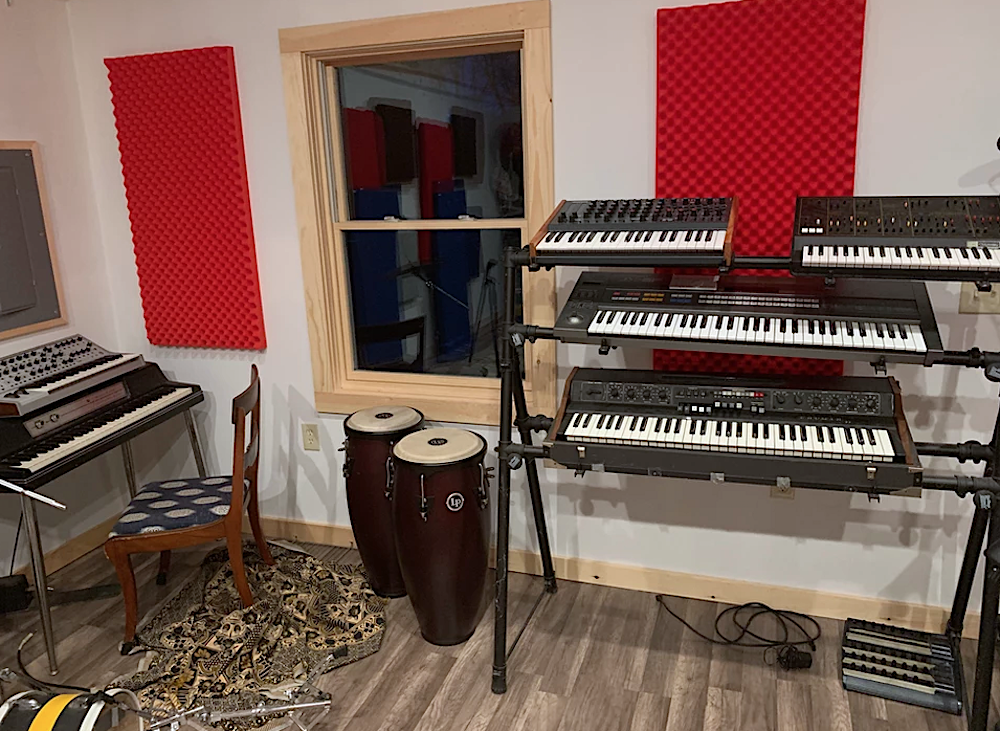 This cutting-edge digital and analog recording facility is nestled at the base of Mount Tremper, NY; a few hours from Manhattan and minutes from the heart of Woodstock, NY One of the best features at Sonart is the mixing capability. Setting aside the great outboard gear and extensive plug-in selection, the mixing room itself is second to none. The Genelec monitors sound fantastic, representing all frequencies from 25 to 20k Hertz remarkably evenly, thanks to the properly tuned subwoofer with an almost undetectable crossover. The bass frequencies in the room are astoundingly well controlled, as the mix changes little from the “sweet spot” to the back or sides of the room. All of these features combine to give you a mixing space that is honest to your mix moves, requiring very little revisiting, as what you are hearing is actually what is happening.

Jason Sarubbi’s popular recording studio is named for a popular New Paltz swimming hole. “Great Audio is Our Passion. Music is what we know, do, and love. There is always something new that can be discovered by mixing beats, tempos, rhythms, and melodies. We are committed to discovering the creativity artists possess and bringing them to new heights in the industry”. Services include Voice Overs, ADR Sessions, Audio Post Mixing for Film or TV, Analog to Digital Transfers, Recording, Mixing, and Mastering of any audio source. Clients include Kelleigh McKenzie, Tracy Bonham, Old ‘97s frontman Rhett Miller, Jeremy Mage, Donna Sherman, John Burdick, Seth Branitz, and a who’s who of regional notables, including and Sarubbi’s own bands, the Trapps, and the Sweet Clementines. 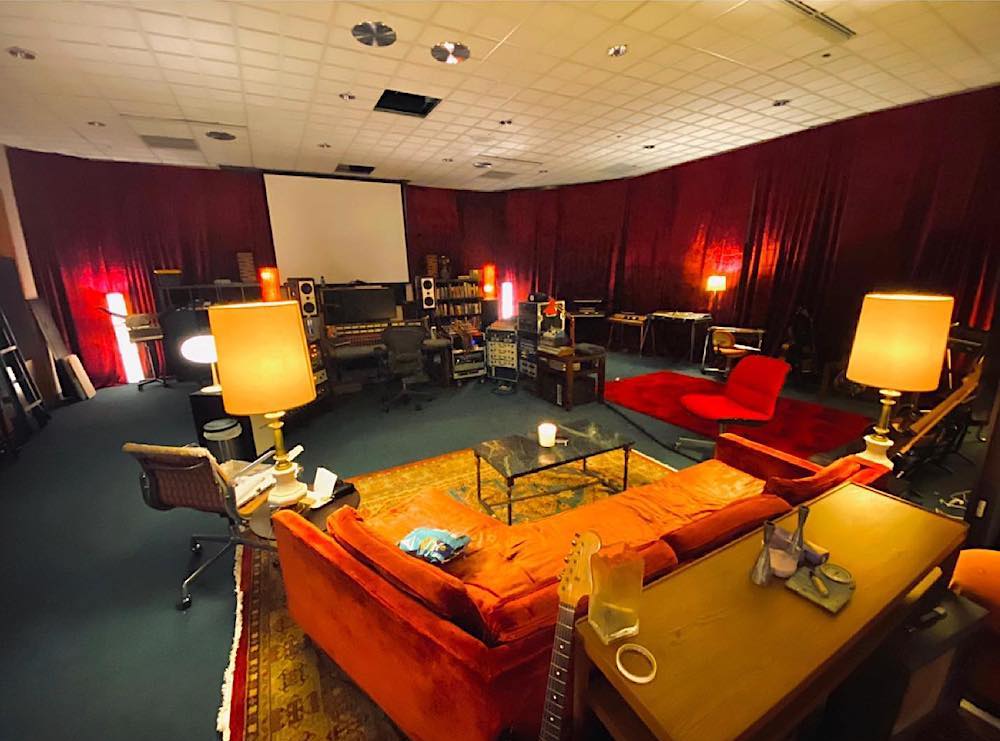 The Isokon is the Upstate NY studio of producer/mixer/engineer D. James Goodwin, purveyor of fine and elegant sounds, adventurous and the avant-garde, in technicolor. Formerly located in Woodstock New York, the studio is now in Kingston. The space presents the opportunity to work in a ‘studio in the round’ setting, where the cutting room and the control room are one in the same. Clients include Blitzen Trapper, Craig Funn, Snowflake, Bob Weir, Rhett Miller, Jesse Marchant, This is the Kit, Bonny Light Horseman, The Hold Steady, Heather Woods Broderick, Kevin Morby, and Sun of the Goldfinger. The origin of the name hails back to the 1940s when a group of avant-garde architects took refuge in London and designed the first apartment building dedicated to communal living – this building was called The Isokon Building, derived from the words ‘isometric construction’. 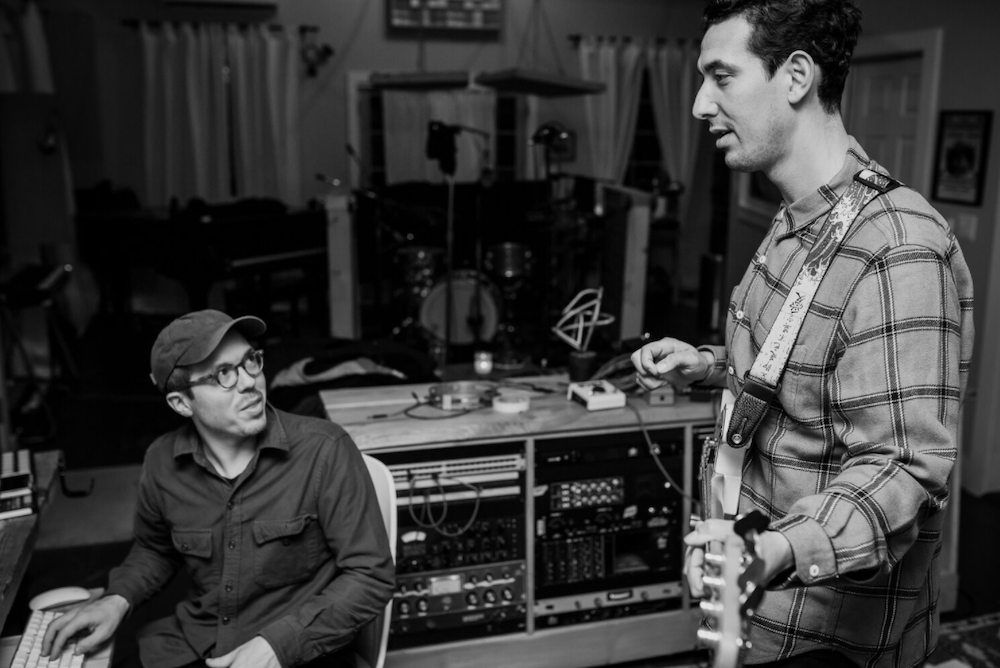 Welterweight Sound Studio is located on 2.5 acres of land just outside of the town center of New Paltz, NY. It was built to design by owner and producer/engineer, Ryan Dieringer. The studio consists of a spacious, 32×17 live room, with 16 ft., wood-slat, gabled ceilings, as well as two isolation booths – one 9×7, the other 5×7. The studio is outfitted with a wealth of vintage mics and analog and digital gear for creative recording and mixing, as well as a range of vintage instruments, including an 1879 Model A Steinway grand piano. The studio is designed to be used as a drum room for live tracking, with ample isolation for a 5 piece band and a great room sound. It’s bathed in light all day long, making it conducive to relaxed tracking sessions, in touch with the surrounding beauty of the Hudson Valley. It functions equally well as a production suite, with the ability to dial in a sound from the comfort of our spacious control room.

The studio also has a swimming pool right outside the doors of the live room, for cool-off breaks in the midst of long summer tracking sessions, as well as trails in the field for calming morning walks. There is also a fully functional kitchen so meals can be prepared with minimal interruption to a long day’s recording.

As Inside+Out adds locations to our directory, our list of Hudson Valley recording studios will increase – be sure to SEARCH Recording Studios for the full list. 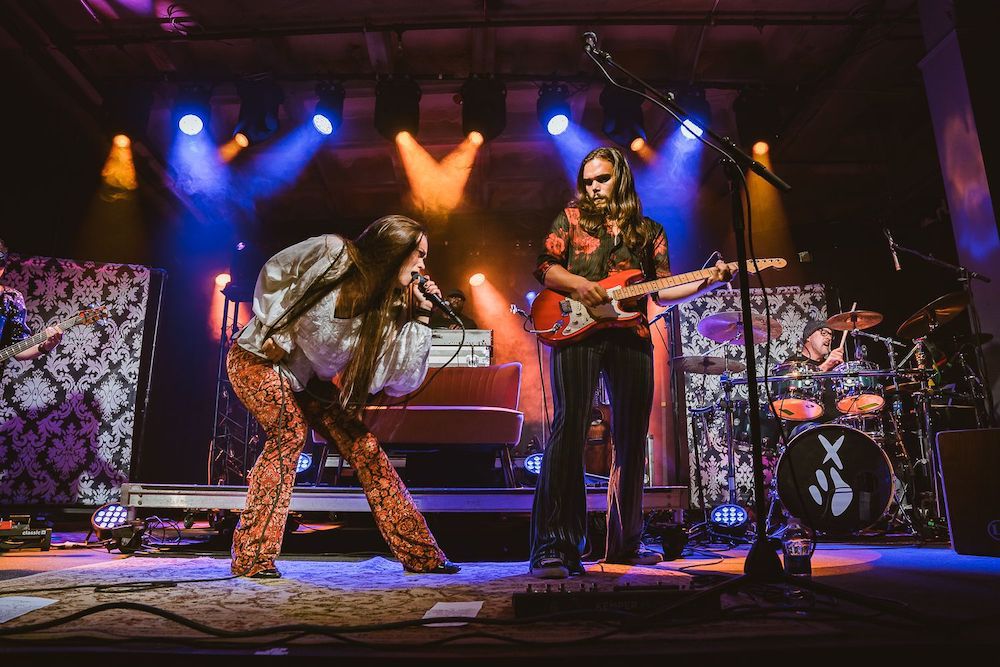 It's Friday and you know what that means... our we

Not to be missed! #upstatenyrocks. #Repost @colo