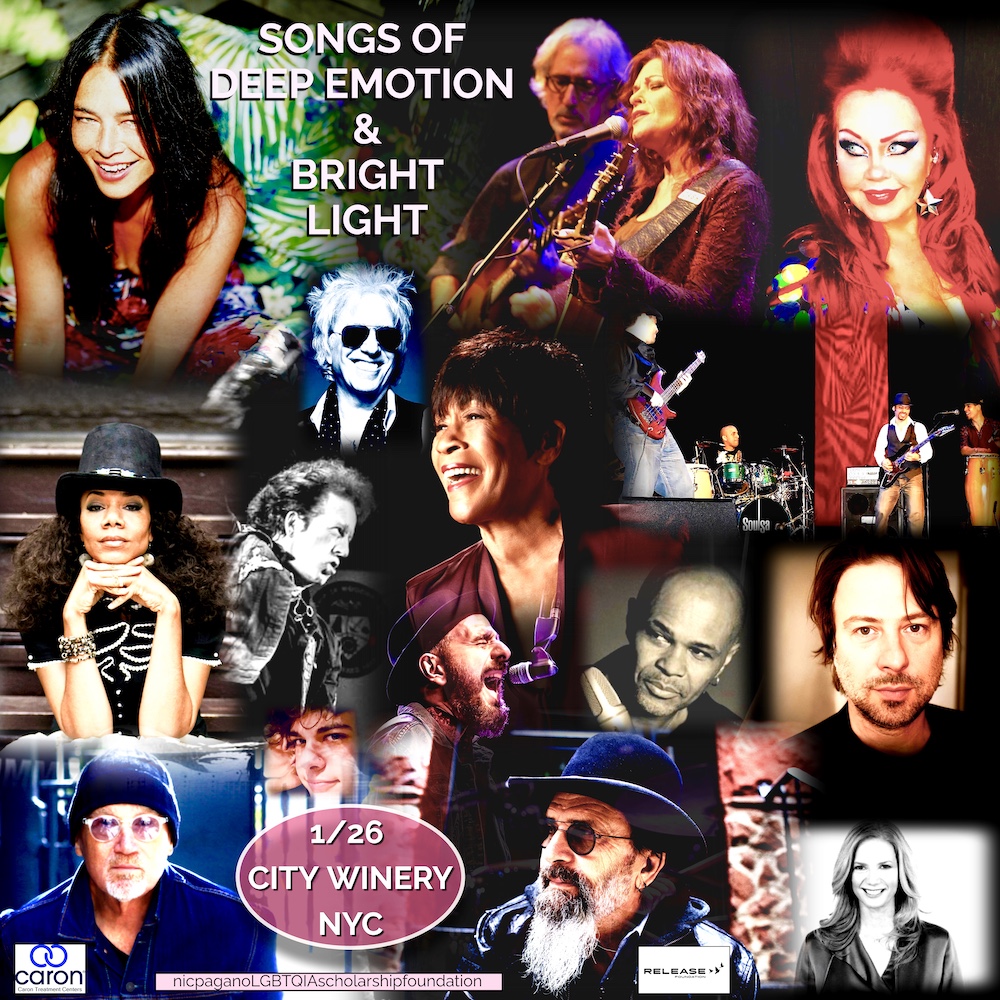 Stone Ridge-based drummer/producer Rich Pagano and his art curator wife Karen Marks have turned a personal tragedy into a positive with the launch of The Nic Pagano LGBTQIA+ Scholarship Fund, together with Caron Treatment Centers and Release Recovery. Founded in memory of their son Nic, a 20-year-old man who was gay and lost his life to an accidental Fentanyl overdose in July 2021, the organization is designed to bring acceptance and financial support to those in the LGBTQIA+ community who are battling a substance abuse disorder.

On January 26 at 8 pm, the City Winery in New York City will be the site of a star-studded fundraising concert and auction to help further the fine work of the organization, an event entitled “Songs of Deep Emotion and Bright Light.”

An all-star list of artists who have worked with Pagano over his 25-year career are already slated to perform. The roster includes many luminaries who call the Hudson Valley home including Pagano’s musical partner, Jack Petruzzelli of The Fab Faux, the long-running and internationally acclaimed Beatles’ cover band. The line-up presently includes Bettye LaVette, Rosanne Cash, David Driver, Steve Earle, Kate Pierson, Marshall Crenshaw, Bobby Harden, Martha Redbone, Soulsa, Willie Nile, Ricky Byrd, Dennis Dunaway and Rachael Yamagata.  In addition to raising proceeds from ticket sales, the event will feature an auction of coveted music-related photographs, including donations by Mark Seliger, William Coupon, Bob Gruen, The Gordon Parks Foundation and more. The auction will take place thanks to the outreach of Ms. Marks, director of Howard Greenberg Gallery, one of the premiere photographic galleries in the world, and the Phillips Auction House. 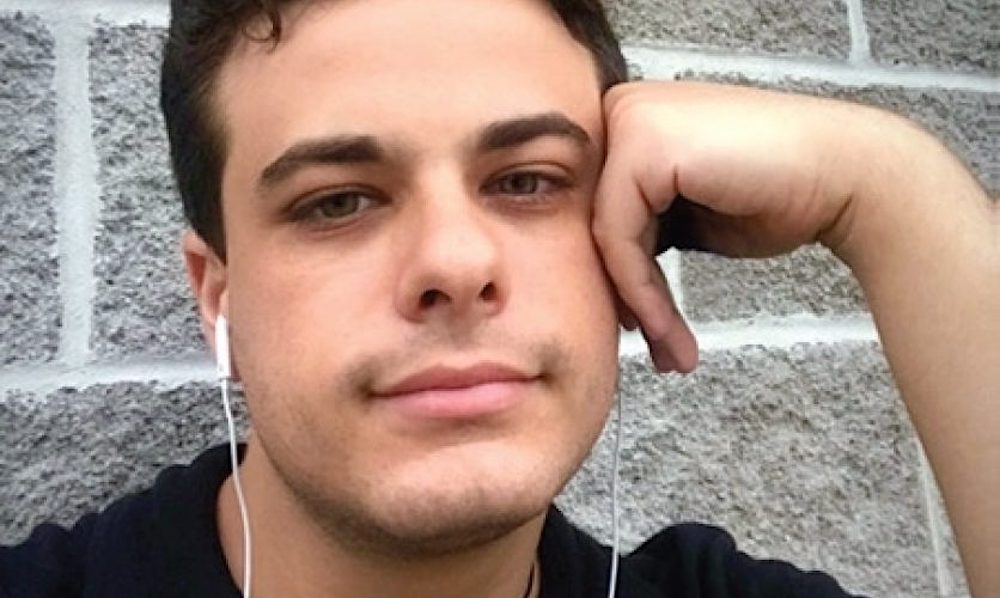 Here’s what some of the featured performers and organizers are saying about this noteworthy event and organization:

“John Leventhal and I are proud to support this lifesaving new initiative to provide access to care for a marginalized and at-risk community. We stand with our friends Rich and Karen Pagano in honoring the memory of their son Nic, and all those young people who struggle and suffer and who may now receive support before it’s too late.” – Rosanne Cash

“Rich has been an important part of the City Winery family for many years. With the 50 nights of The Fab Faux concerts he’s hosted here and his many other musical projects, it would be impossible not to become good friends. Rich is someone who has always there for any cause-related benefit we produce.  So, without hesitation and with great pride, we are here for this vital cause founded in memory of his son Nic.” – Michael Dorf, Founder, City Winery

“When I was a gay kid growing up in the ‘70s, there was very little positive representation of the LGBTQIA community in our culture. There was no Ellen, no Anderson Cooper, no Elliot Page. If someone in a movie or television show was gay or trans or anything like it, they generally ended up going crazy or dying by the end of the show.  And, of course, unlike some other minorities, kids who are gay do not necessarily share that trait with anyone else in their family. It’s a feeling of incredible isolation and it can be so overwhelming. I give thanks every day for the good and hopeful ways in which our culture has evolved, but still the youth of our community struggle with their own profound issues. So, it makes me happy that organizations like The Nic Pagano LGBTQIA Scholarship Foundation now exist, and that we, as a diverse group of musicians, can come together to help young people deal with and effectively address their challenges. I am proud to be involved.” – David Driver

“In this time of dynamic change and what feels so chaotic, we can also experience the deep connections we have as heart-centered beings here to heal ourselves and one another.  I am honored to be a part of an evening that shall embody this beautiful vision of inclusion and to further extend Nic’s essence of bringing love to the LGBTQIA+ community. Through music, we can provide a bridge from suffering to light and create tangible change that joins us all as one.” – Rachael Yamagata

“I’m happy to join the fight against addiction and help those in recovery in honor of Nic Pagano. Nic was on the front lines of the fight and I’m proud to be there with him.” – Willie Nile

“I look forward to the gathering and am proud to support the Nic Pagano LGBTQIA Scholarship Fund.” – Marshall Crenshaw

Since its inception in the fall of 2021, The Nic Pagano LGBTQIA Scholarship Fund has awarded six financial scholarships to clients in need of substance use treatment. Services also address stigma, heterosexism, internalized homophobia, and discrimination as well as addiction. Over the last 18 months overdose deaths are up 25% in New York City with the LGBTQIA+ community as a group up 30% due to lack of treatment information or simply a fear of being different.

Contributing writer Sal Cataldi is a musician, writer and publicist living in New York City and the Hudson Valley. 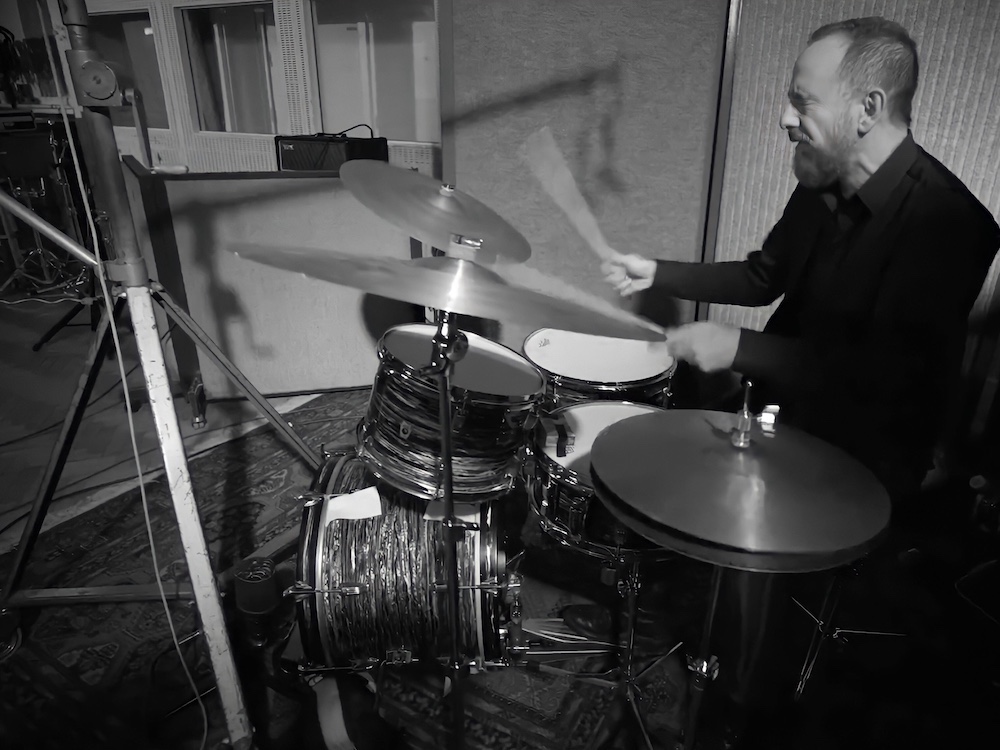 Upstate Grooves, We ARE Upstate NY

We Are Upstate NY With Drummer, Producer and Activist Rich Pagano 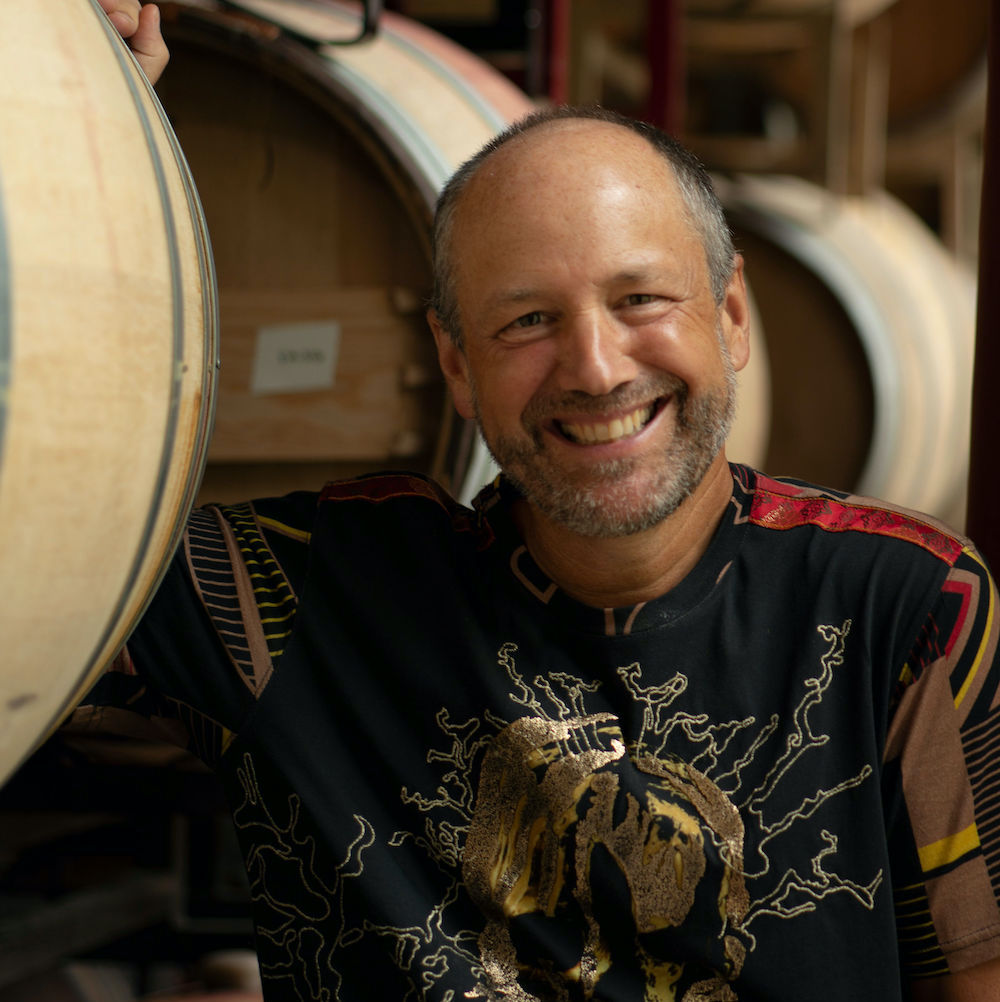 Michael Dorf and The Philosophy of Indulgence