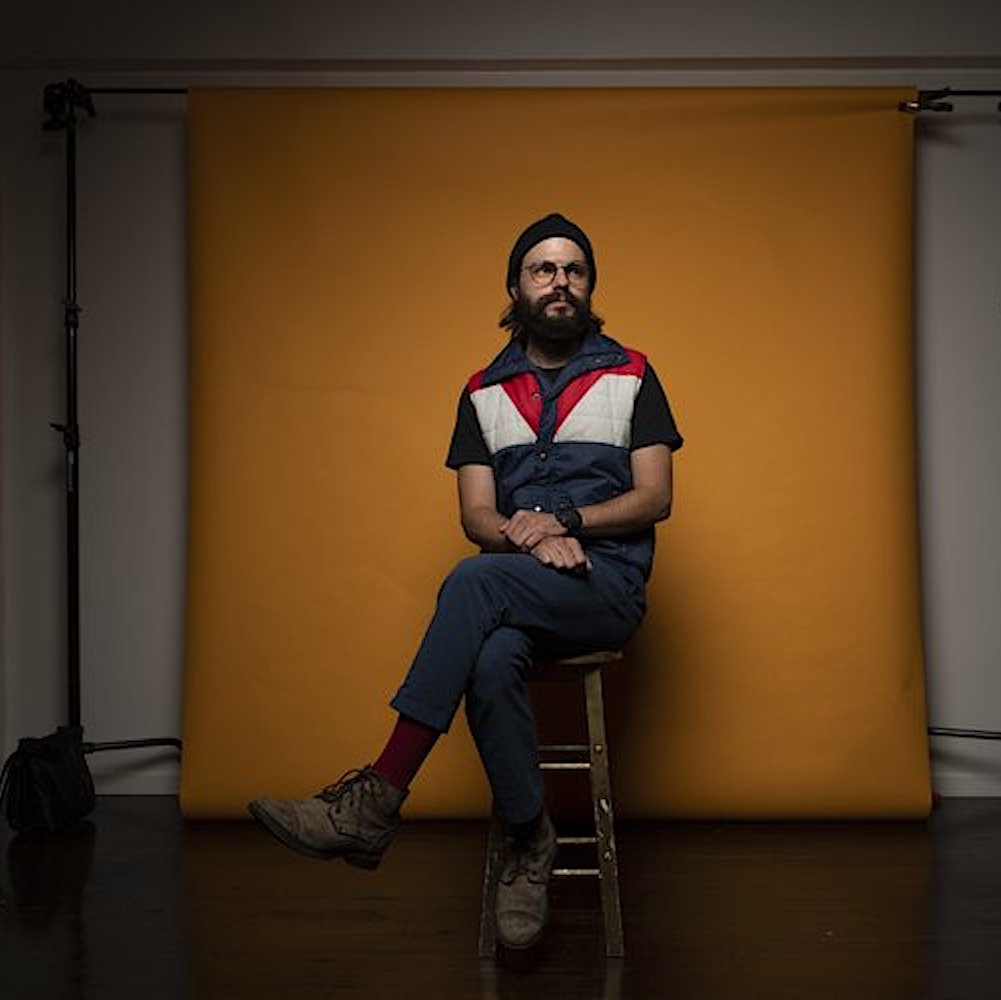 We Are Upstate NY With Director, Writer & Producer Colin West

Kudos to Colin West for shooting his latest film in Kingston NY! We are Upstate NY with filmmaker Colin to learn more about his sci-fi dramedy– Linoleum, which is being shown at this year’s Woodstock Film Festival. Colin West is a Writer, Director, and Producer living and working in Los Angeles, California. Let’s get to know Colin West and be sure to get your tickets to Linoleum before it sells out! 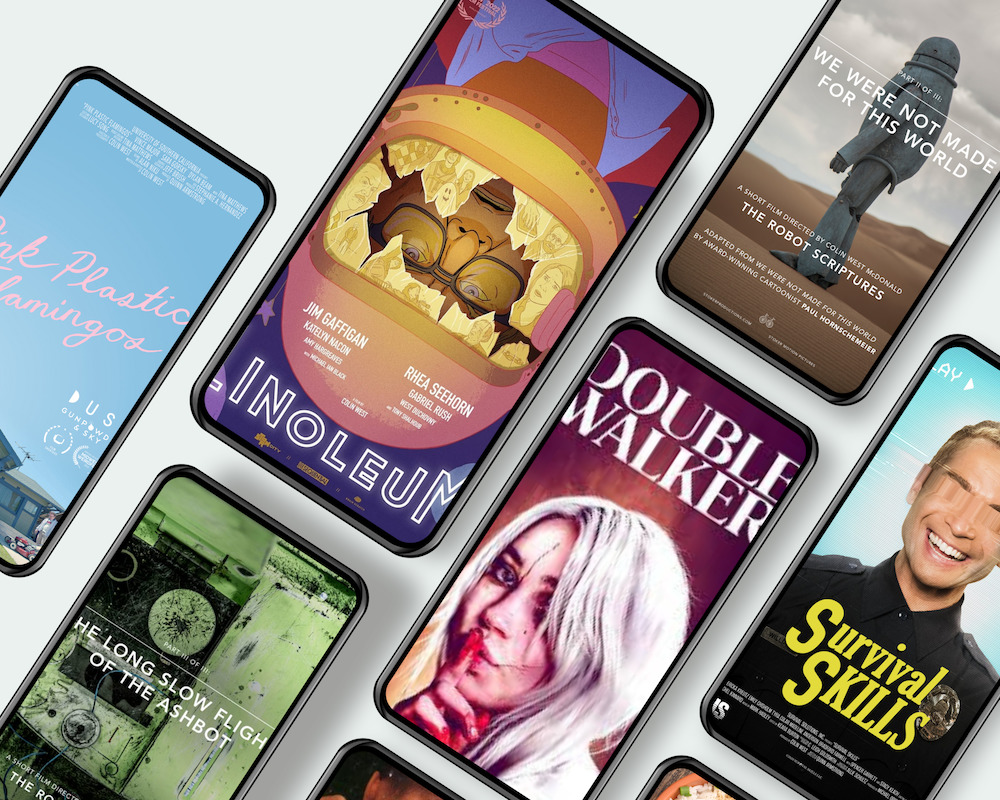 I am originally from Columbus, Ohio. We shot our movie, Linoleum, in the Hudson Valley up in Kingston (which surprisingly looks a whole like the middle of Ohio…). And now, my connection to Kingston is nostalgic and grateful for all the wonderful local folks who helped us along the way with our film.

What inspired you to choose a career in the film business and what was your journey?

To be honest, I sort of feel like the film chose me. I fell in love with movies at a very early age and the reason I say “it chose me” was because I felt like films talked to me in a language I understood at that age – more than any other art form. Movies became a kind of portal out of my suburban cul-de-sac Midwest life and took me on journeys around the world. When I realized that it was people who made movies, piece by piece, I knew it was something I wanted to pursue. From there I started making short films with my high school friends, which turned into short films with my film school buddies, which turned into feature films with professional folks.

Tell us about your latest film, Linoleum, which was shot in Kingston NY!

(Heck yeah, Kingston!) Yeah, so Linoleum is about a failing children’s science TV show host who attempts to fulfill his childhood dream of being an astronaut by building a rocket ship in his garage to the dismay of his wife and daughter. It’s fun and funny but also warm and heartfelt. 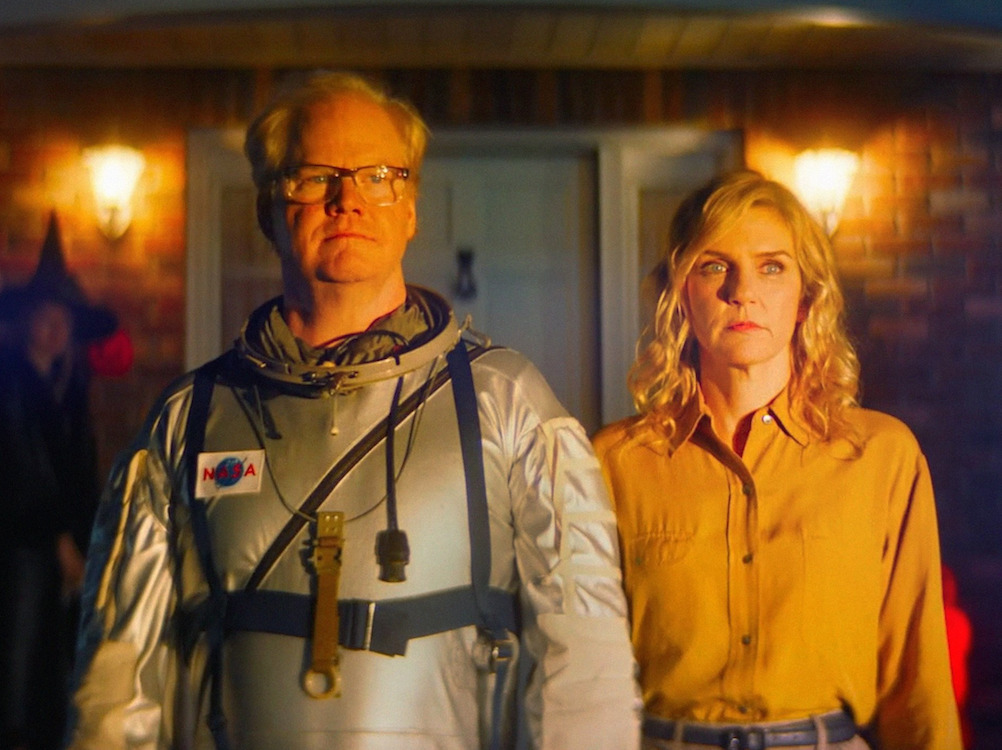 Tell us about your experience shooting in the Hudson Valley.

The Valley was amazing. It really felt like home for the four months we were there – August through November. I actually got to witness the season change from Summer into Fall which was especially nice. While I grew up with seasons, I have been in Los Angeles for ten years now and so being able to witness that season change was very special for me. And the fact that we had the opportunity to film that change of seasons and make it a part of our filming process – that was wonderful. But climate aside, it was the people that made the place so wonderful.

I think often people find my work has a strong connection with science and technology. That’s not necessarily wrong, but I feel like it’s a little more complicated than that. As far as my interest in technology goes, I grew up in a technology-centered household. My mom worked for tech software companies and my dad was a math teacher turned computer scientist, so science and technology were everywhere for me growing up. But I think I realized early on that, in the end, technology is just fighting a constant battle with time. It degrades, breaks down, and becomes incompatible… just like us, humans. And who’s the culprit? Time. So entropy, I suppose, is ultimately what I’m interested in. Plus, it’s only natural (and kind of meta-textual, I suppose) that I use the language of film, a time-based medium, to talk about time and its effect on the things around us.

Can you put your finger on what makes a director a great director?

I’ve got a script I just finished up that I am VERY excited about. It’s completely over-the-top weird and has an almost incomprehensible structure to it (and I think it will likely never get made) but I’m head over heels for it. So there is that.

About Director & Writer Colin West
Colin West is an award-winning writer & director from the Midwest now based in Los Angeles. His feature film credits include Linoleum starring Jim Gaffigan, Rhea Seehorn, Katelyn Nacon, Amy Hargreaves, Michael Ian Black and Tony Shalhoub, which world premiered at SXSW Film Festival in 2022 and Double Walker co-wrote by and starring Sylvie Mix, which was released in 2021. He also produced Survival Skills in 2020, the Stacy Keach and Vayu O’Donnell lead feature film sponsored by Film Independent. His films have been screened internationally at festivals including SXSW, Fantasia, San Francisco International Film Festival, Cleveland Film Festival, Cinequest, and Raindance, among many others. He was awarded the Alfred P. Sloan Science in Cinema prize at SFIFF in 2022 and was an Annenberg Foundation MFA Fellow at USC’s School of Cinematic Arts. He is represented by Ryan Cunningham at Anonymous Content.

About the Woodstock Film Festival

Founded in 2000, the Woodstock Film Festival (WFF) is a not-for-profit 501(c)(3) organization that nurtures and supports emerging and established filmmakers, sharing their creative voices through an annual festival and year-round programming to promote culture, diversity, community, educational opportunities and economic growth. WFF provides innovative mentoring and inspired educational programs benefitting filmmakers, students and diverse audiences while serving as a powerful cultural and economic engine for New York’s Hudson Valley and beyond. Such efforts have consistently resulted in the festival being hailed as one of the top regional film festivals worldwide. The Woodstock Film Festival is an Oscar®-qualifying festival in the short film categories – Live Action Short Film, Animated Short Film, and Documentary Short Film. 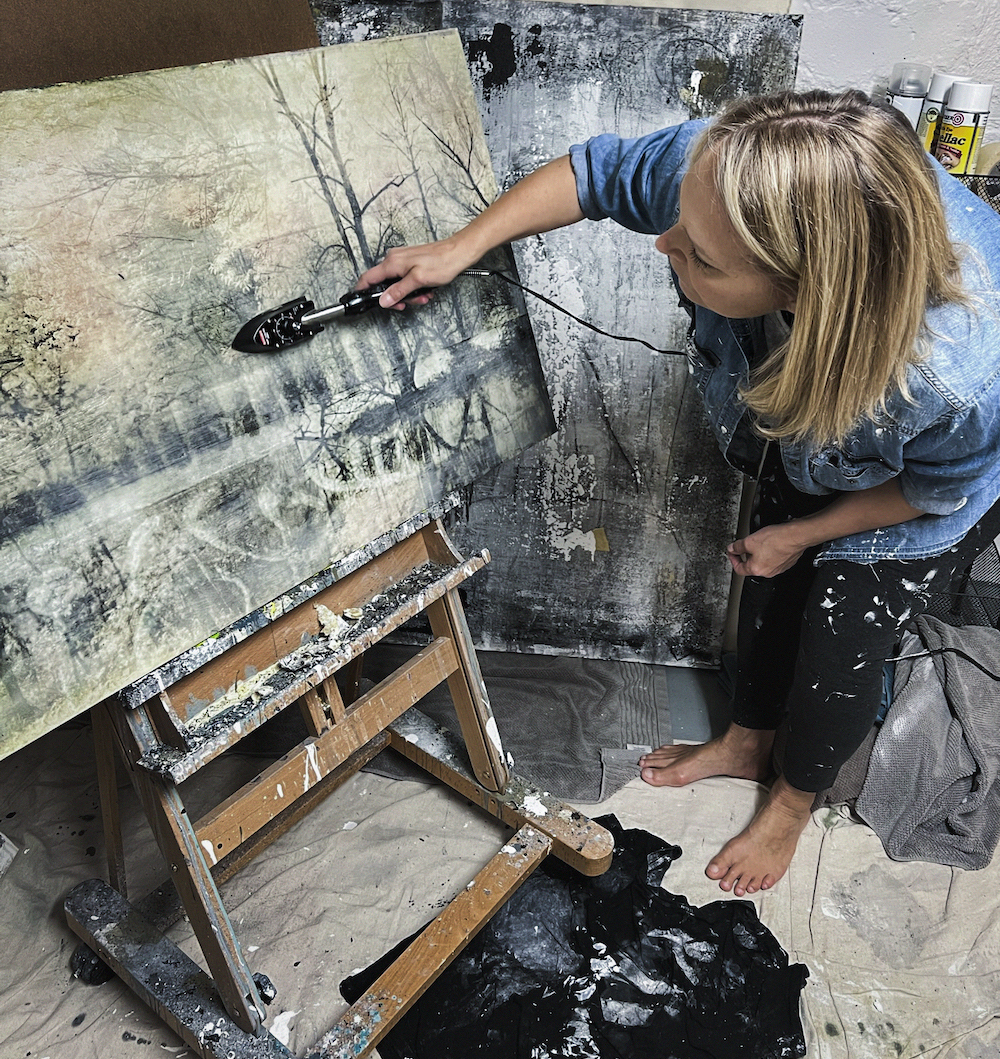 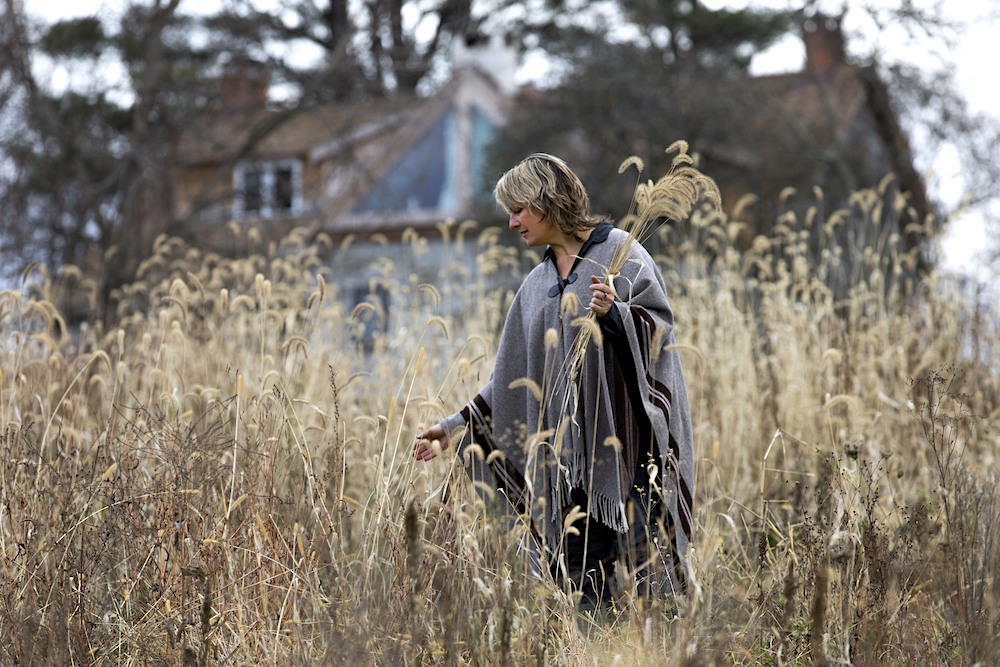 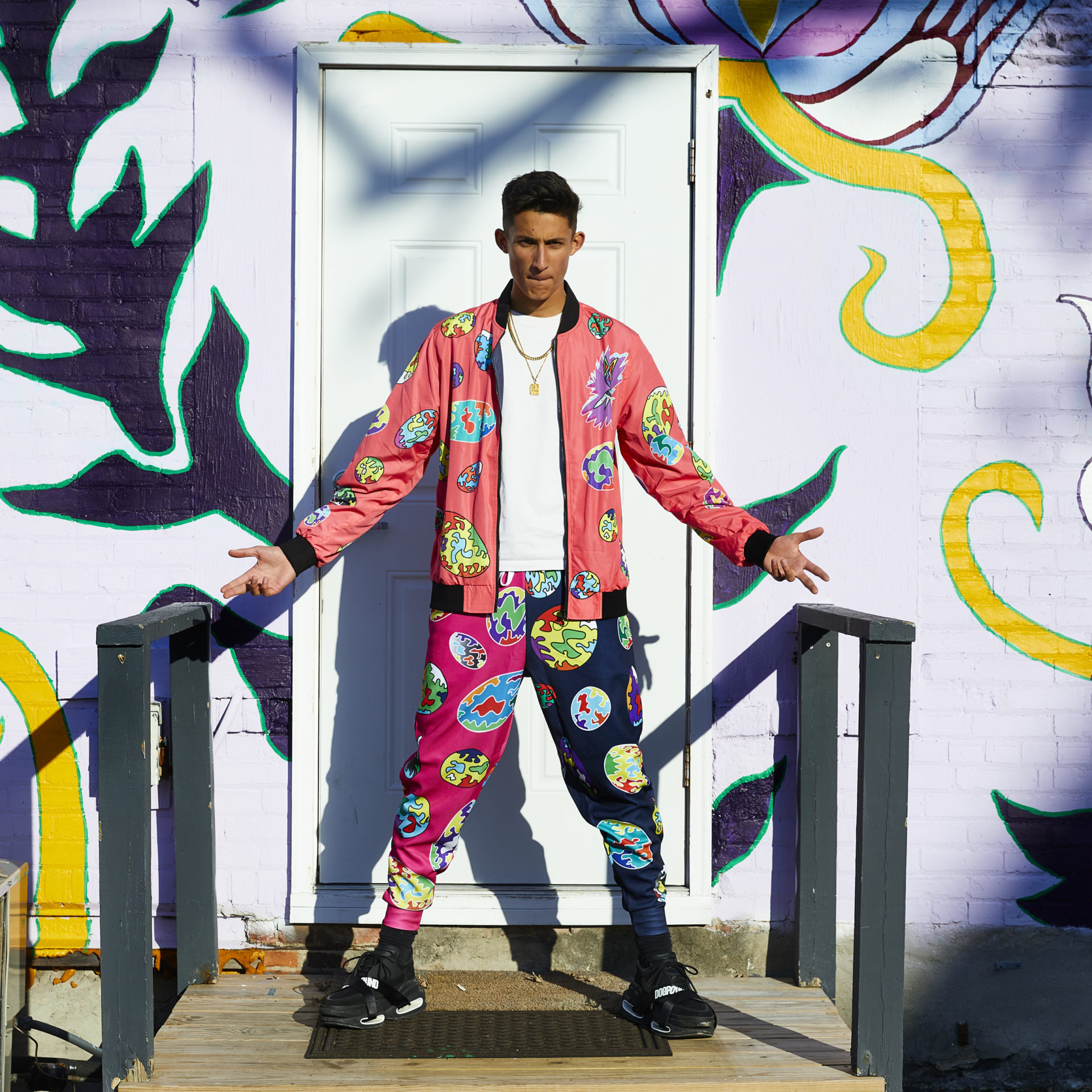 Upstate Style, We ARE Upstate NY

We Are Upstate NY with Monstar Founder Jack Barker