The Hudson Valley has long inspired artists and creators of all kinds with the region’s access to nature, iconic bridges and streetscapes, historic sites, and river views.  These attributes – along with an established base of local talent, a growing number of local certified soundstages, and proximity to New York City – have increasingly made the area a hotspot for film and television production. 2019 was a record year for film and tv projects in the Hudson Valley, and though there was a brief hiatus due to the pandemic in 2020, the Hudson Valley is back in the film business once again. 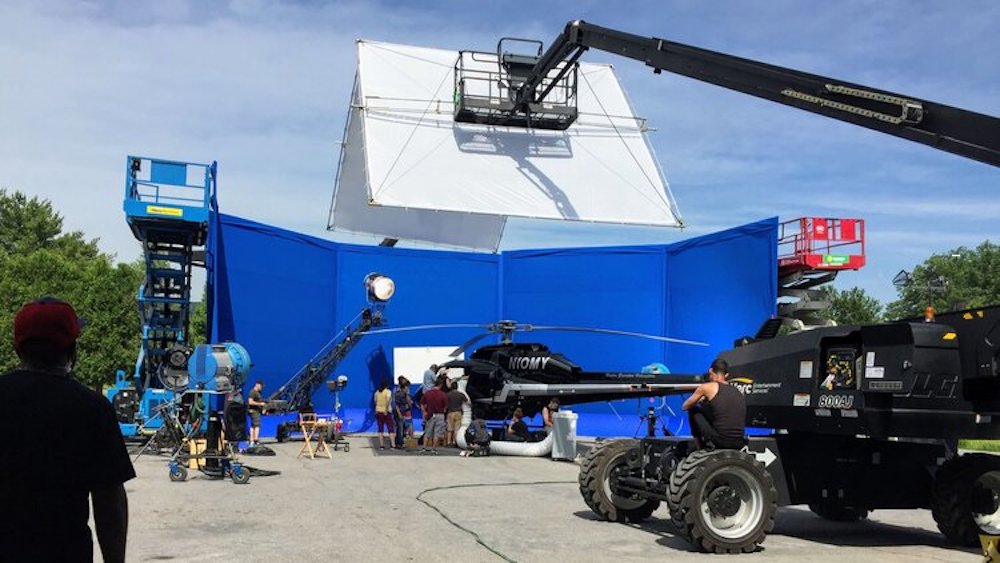 An invaluable resource for the industry’s growth has been the Hudson Valley Film Commission, which for 21 years has worked to promote and build the region’s film industry, referring and securing local crew, cast, locations, vendors, qualified production stages, post-production facilities, and more.  According to the Film Commission, the second quarter of 2021 was the busiest for film and tv production in the organization’s history, with early estimates indicated that productions resulted in over 70 days of work, more than a thousand part-time jobs, twelve thousand room nights, with estimated direct spending coming in at more than $25 million.

The momentum is not stopping, as the Hudson Valley is currently hosting more than 15 projects by major studios such as Apple TV+, HBO, Hulu, Netflix, A24, and several independents – bringing major stars – and major revenue – to the area. Currently in production are: 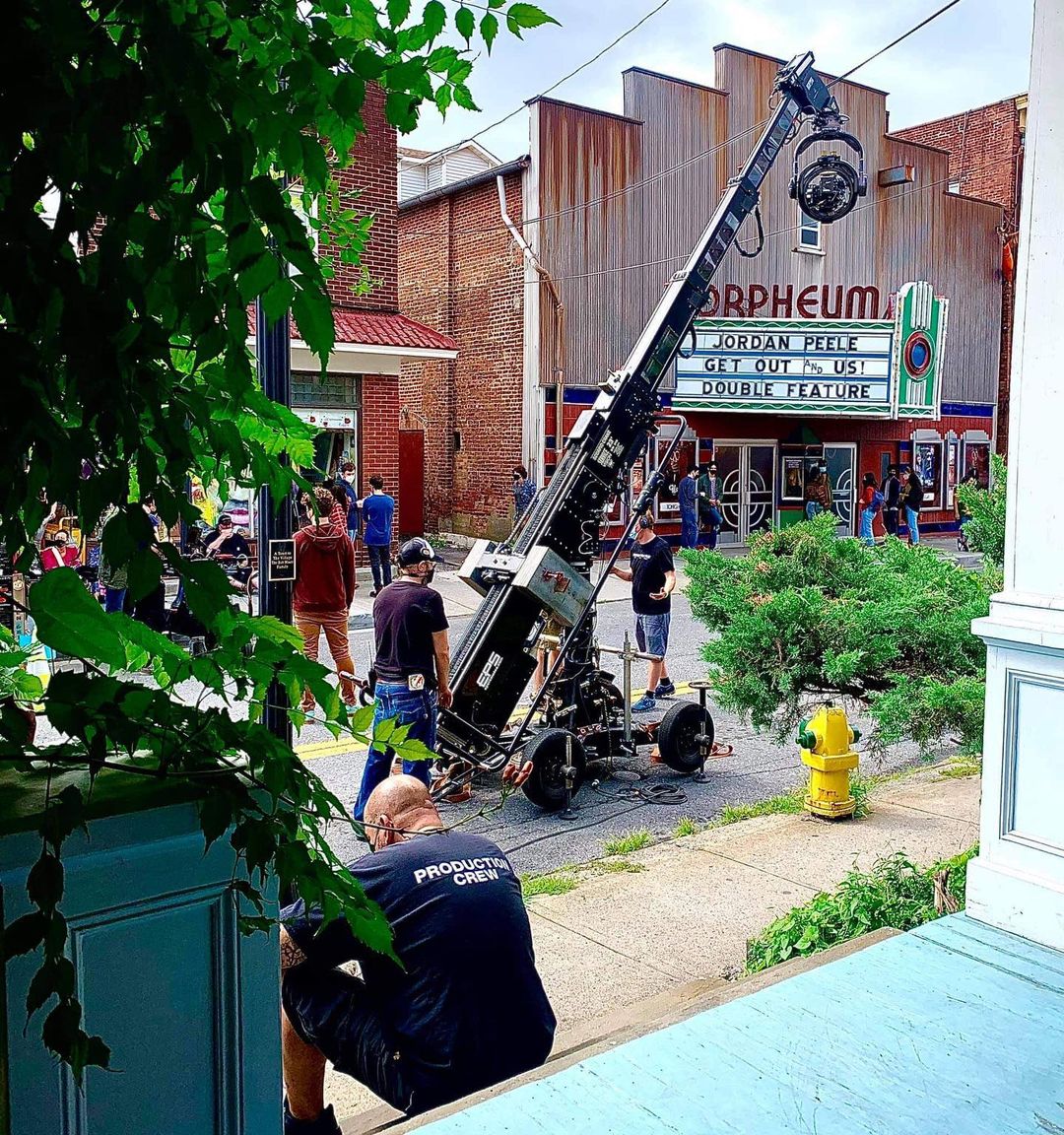 A major key in bringing films to the area has been the Empire State Film Production and Post-Production Credits. This program offers the production industry the nation’s most stable and successful production and post-production tax credits, offering as much as 25% on below-the-line costs and up to 40% on the post.  An additional 10% is available on below-the-line labor for Feature films or TV shows budgeted at $500k and above.

However, these production credits only qualify for below-the-line expenses. They do not subsidize actors, directors, writers, producers, or any other above-the-line expenses. A five-percent decrease in the production credit in 2020 lost several projects to other states, including Alabama, Massachusetts, New Jersey, Virginia, and Washington State, which may have cost the region up to 250 one-year industry jobs, according to the Hudson Valley Film Commission.  There is currently a bill in committee in the New York State Assembly that seeks to repeal the Empire State tax credit altogether, though its success is unclear given the revenue implications. 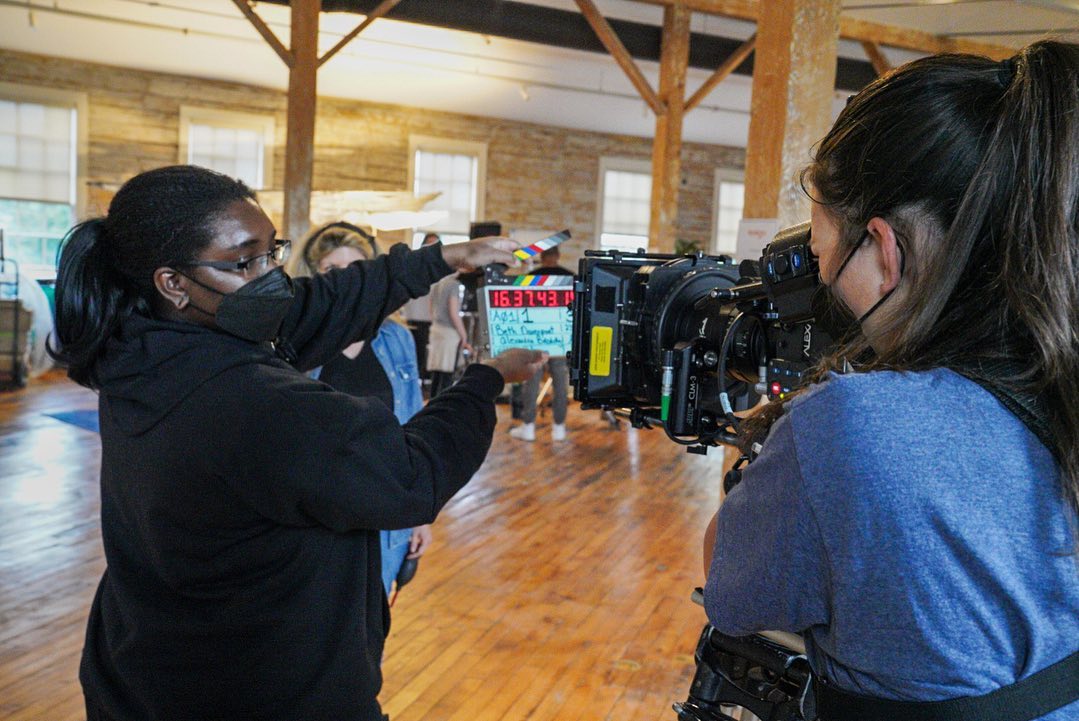 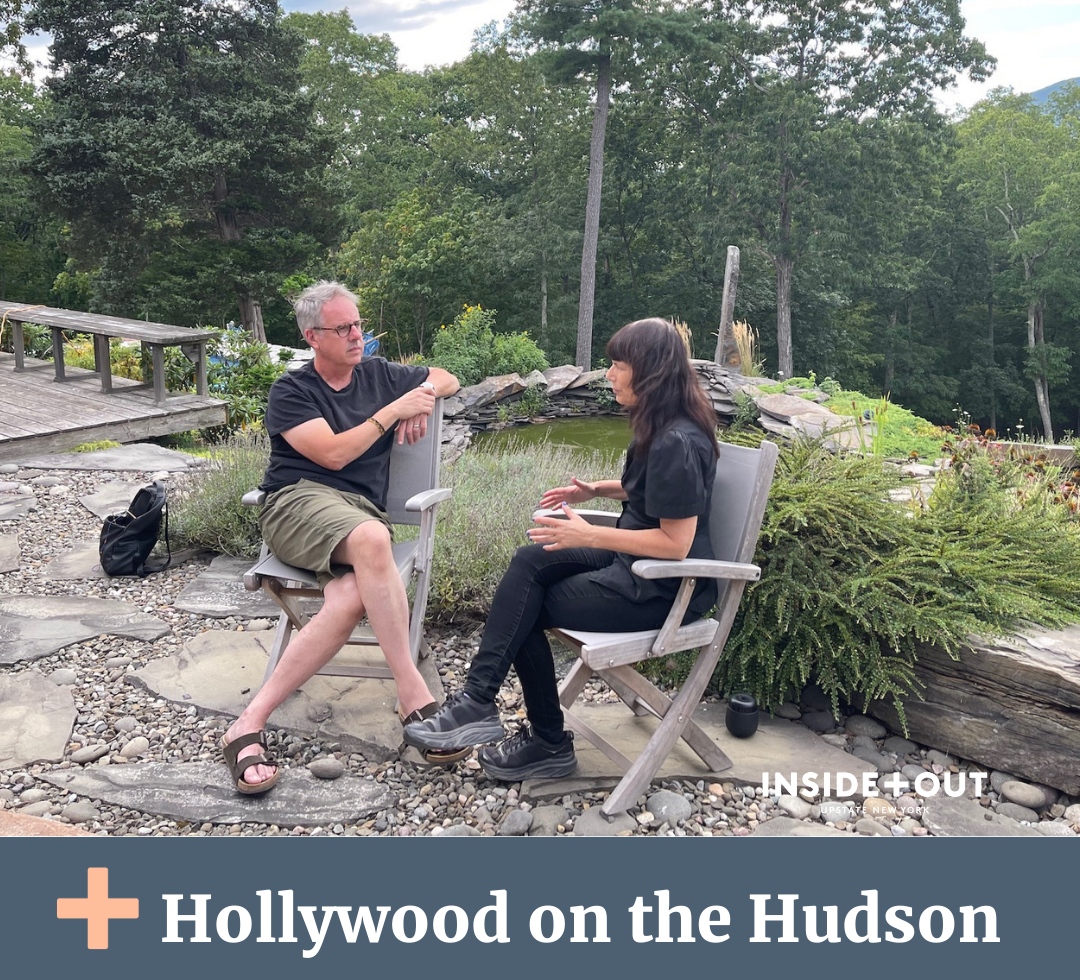 It's Friday and you know what that means... our we

Not to be missed! #upstatenyrocks. #Repost @colo

🥂 Have you been?! Set in the scenic Hudson Val